Well, they say that once you begin to express your grief, you might as well get it all out at once.  Yesterday I posted the official game summary for the 1964 AFL Championship in which the Buffalo Bills beat my beloved San Diego Chargers.  I figured that I might as well continue with this line of therapy.  As such, here is the official summary for the following championship, in which the Bills defeated the Chargers for the second-consecutive year.  Bills fans rejoice! 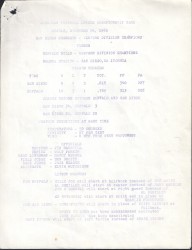 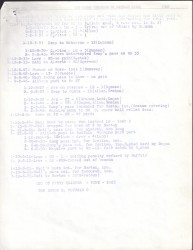 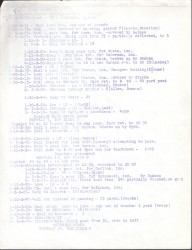 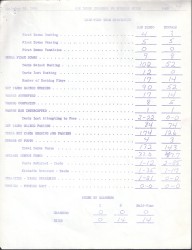 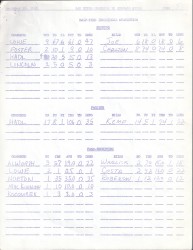 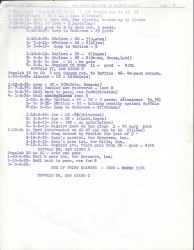 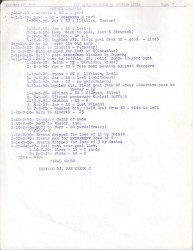 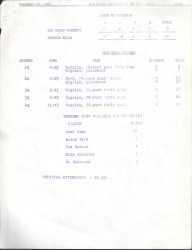 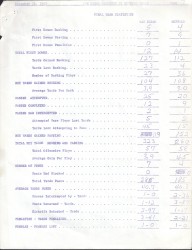 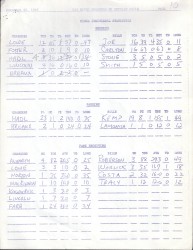 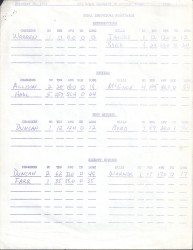 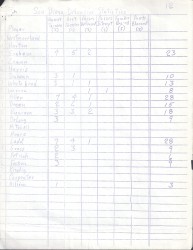 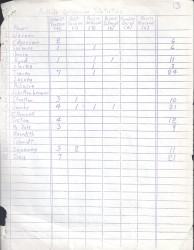