Back in November, I posted about purchasing a batch of vintage Buffalo Bills photographs from the Bills’ original photographer, Robert L. Smith.  I recently picked up another small lot of photos from Mr. Smith, and thought you all would enjoy viewing them.

For those that do not know, Mr. Smith is selling prints from his many years as a Bills photographer.  He has hundreds available, and at very reasonable prices.  Additionally, Mr. Smith has told me that for those who purchase photos from him, if you mention that you saw his work on Tales from the American Football League, he will include a special free gift with your purchase.

You can find Robert L. Smith’s photos for sale at his eBay store, HERE. 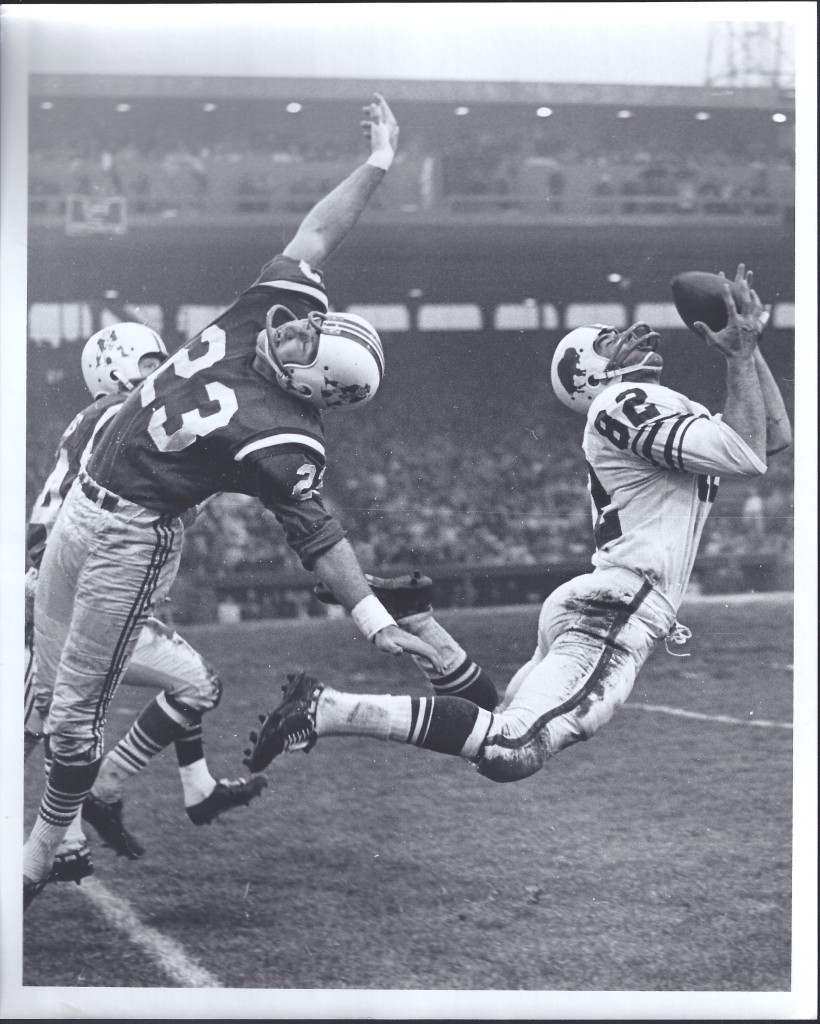 Paul Costa makes a catch over the Patriots’ Ron Hall. 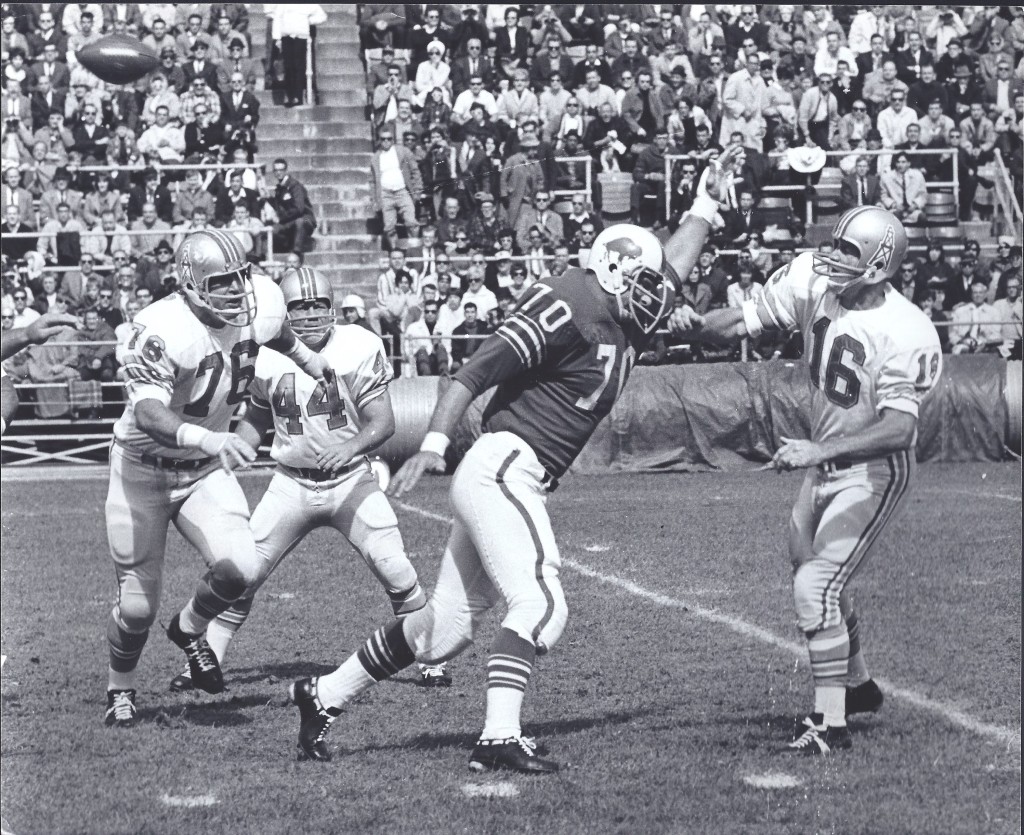 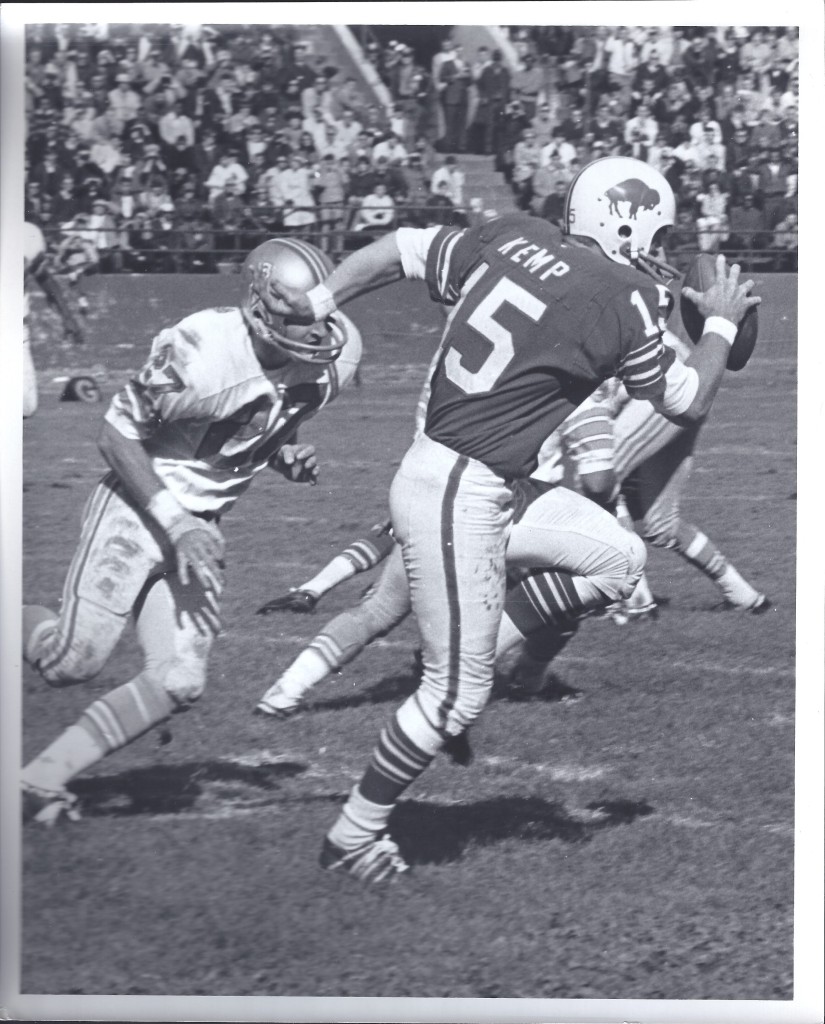 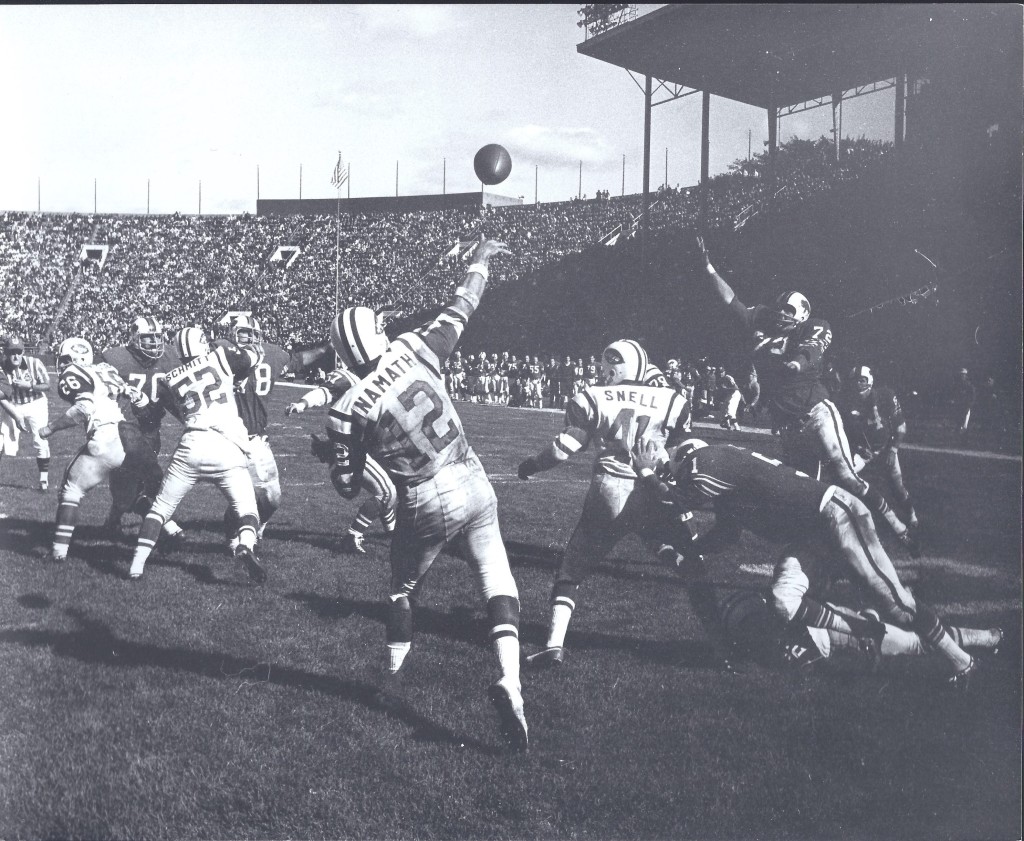 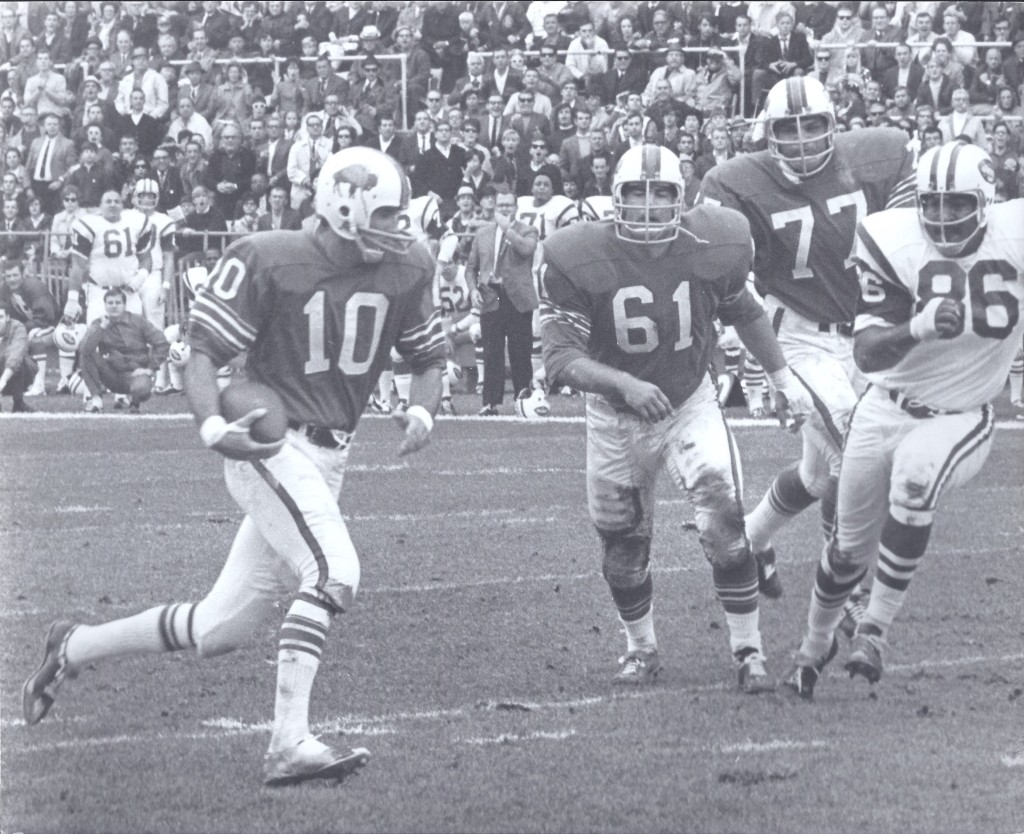 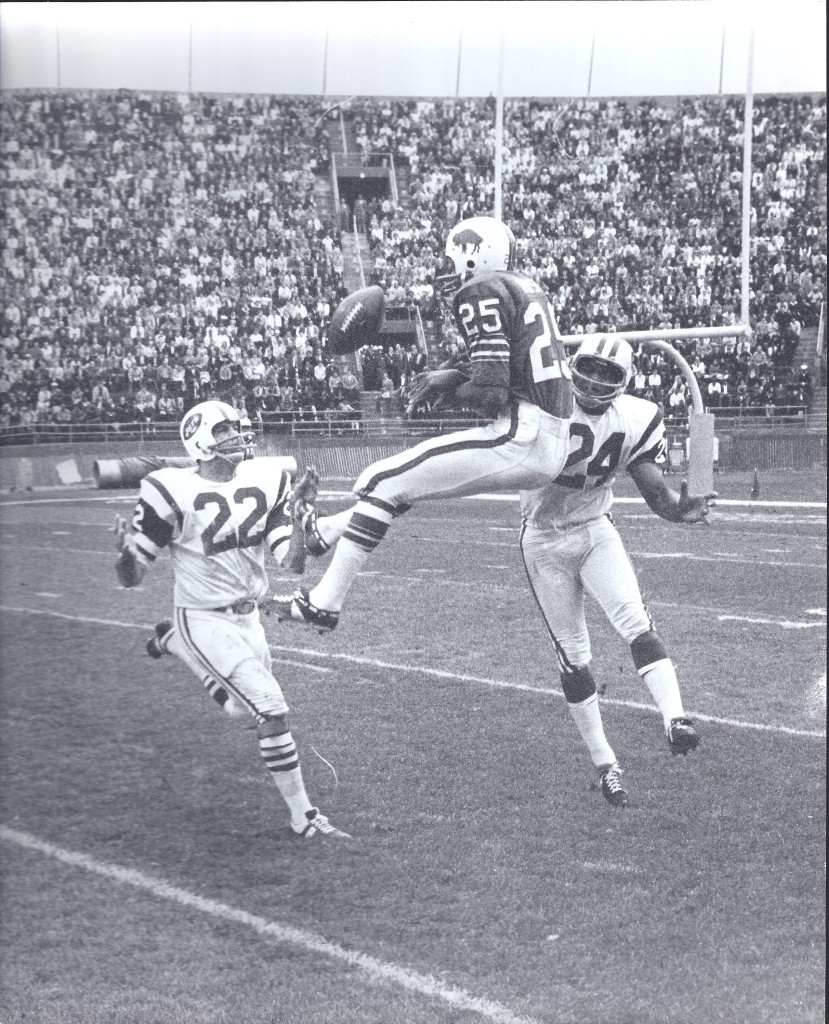 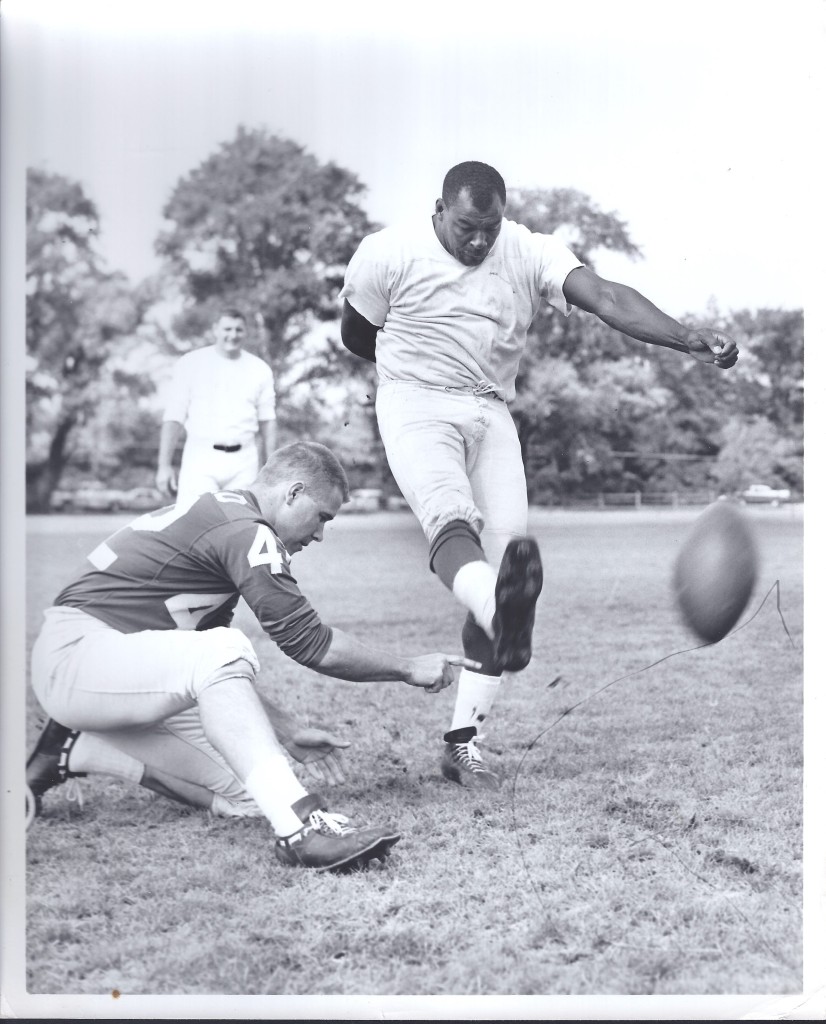 Cookie Gilchrist shows off one of his many talents. 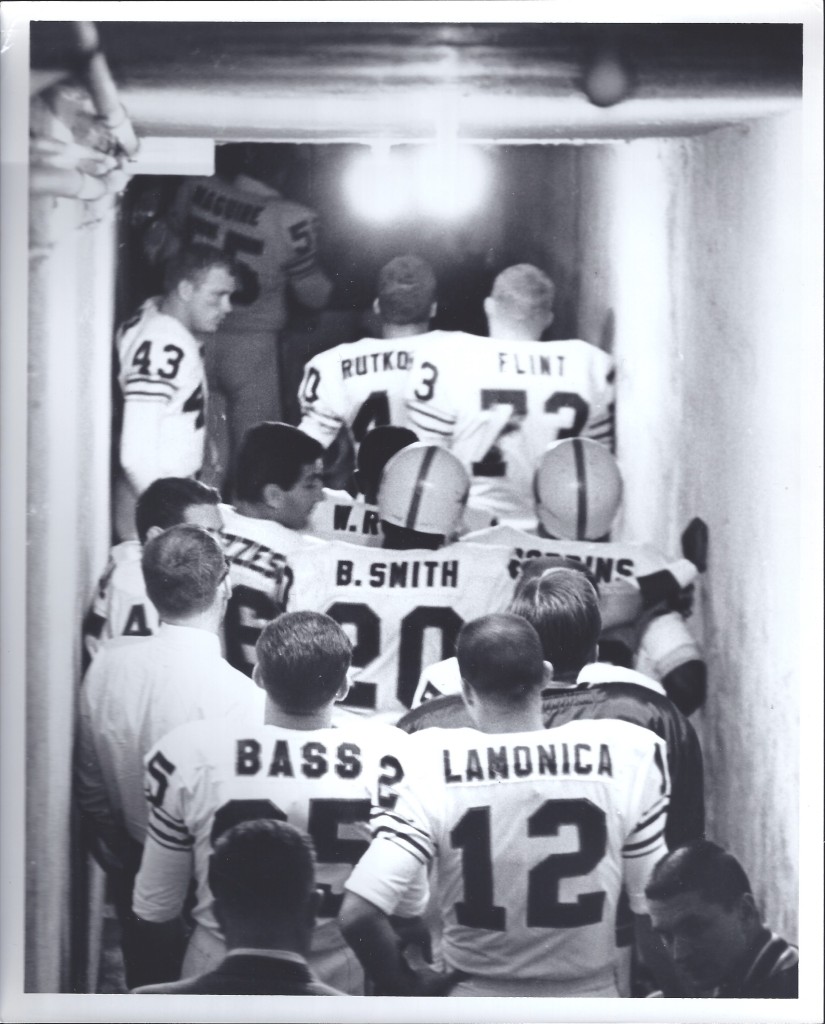 The Bills prior to a game against the Houston Oilers. 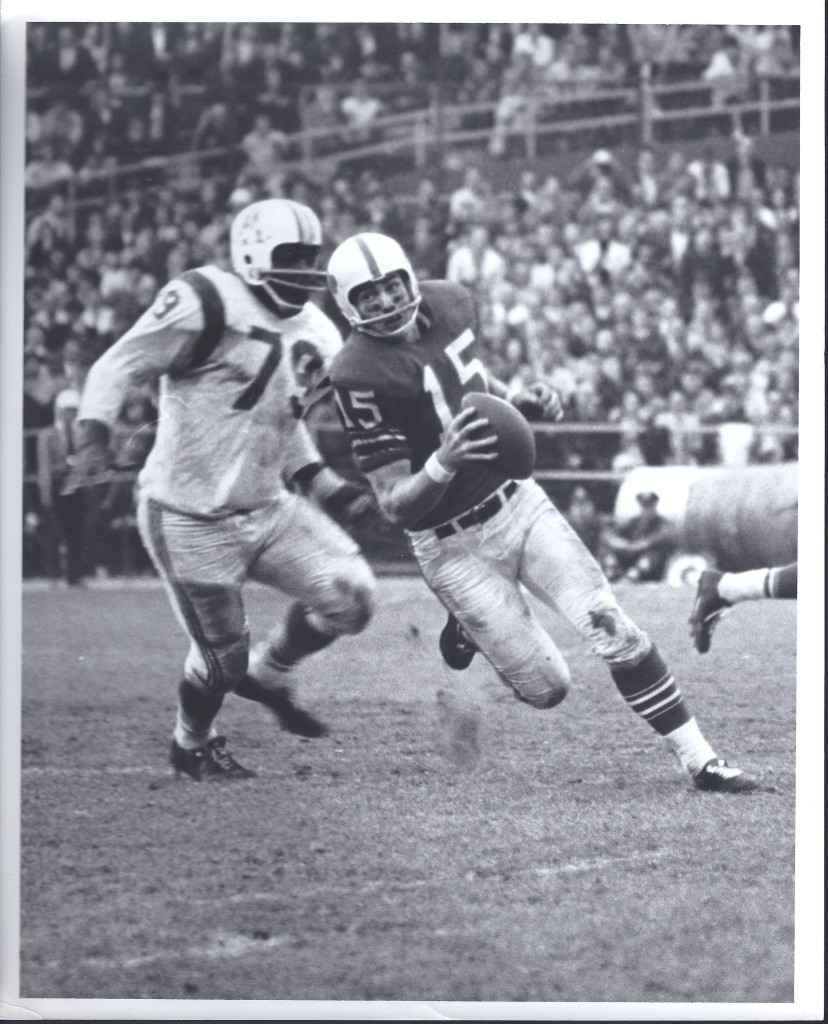 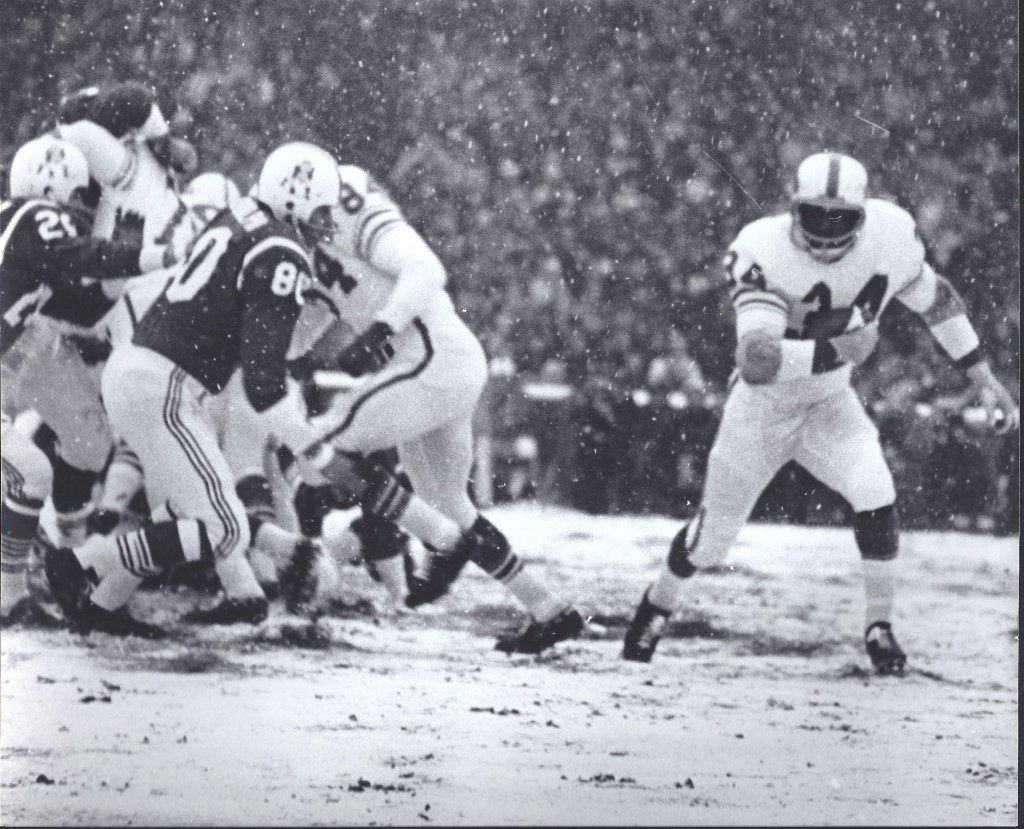 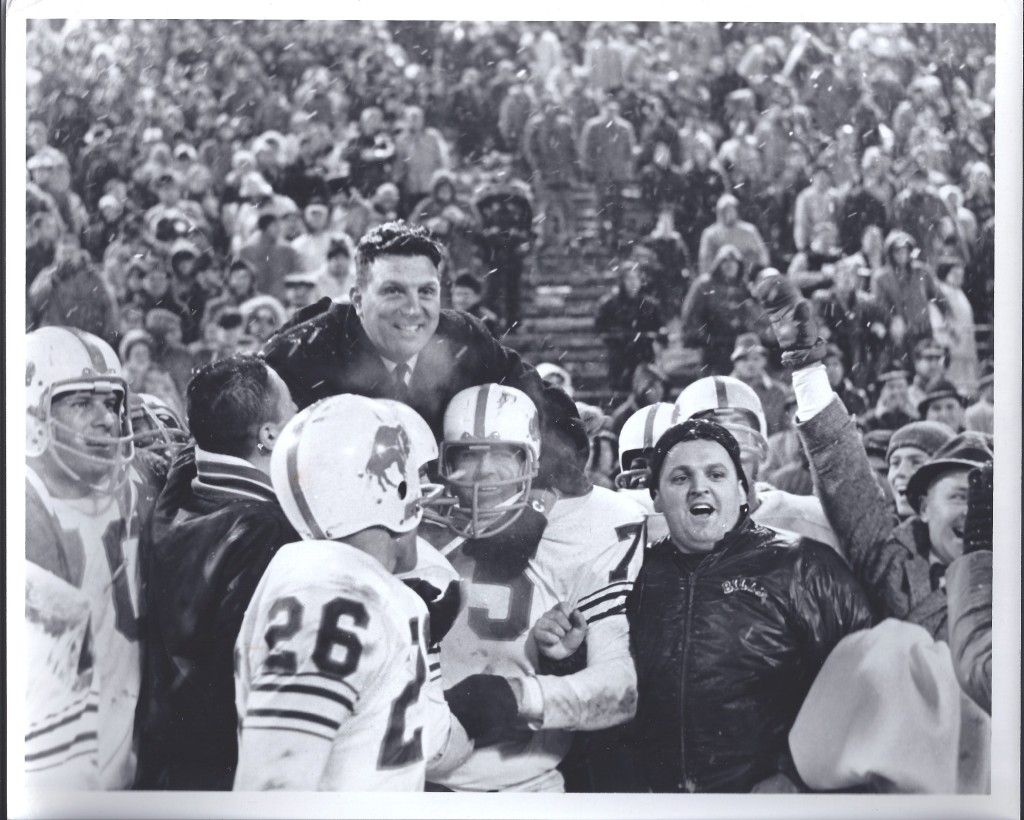 The Bills are heading to the AFL championship game! 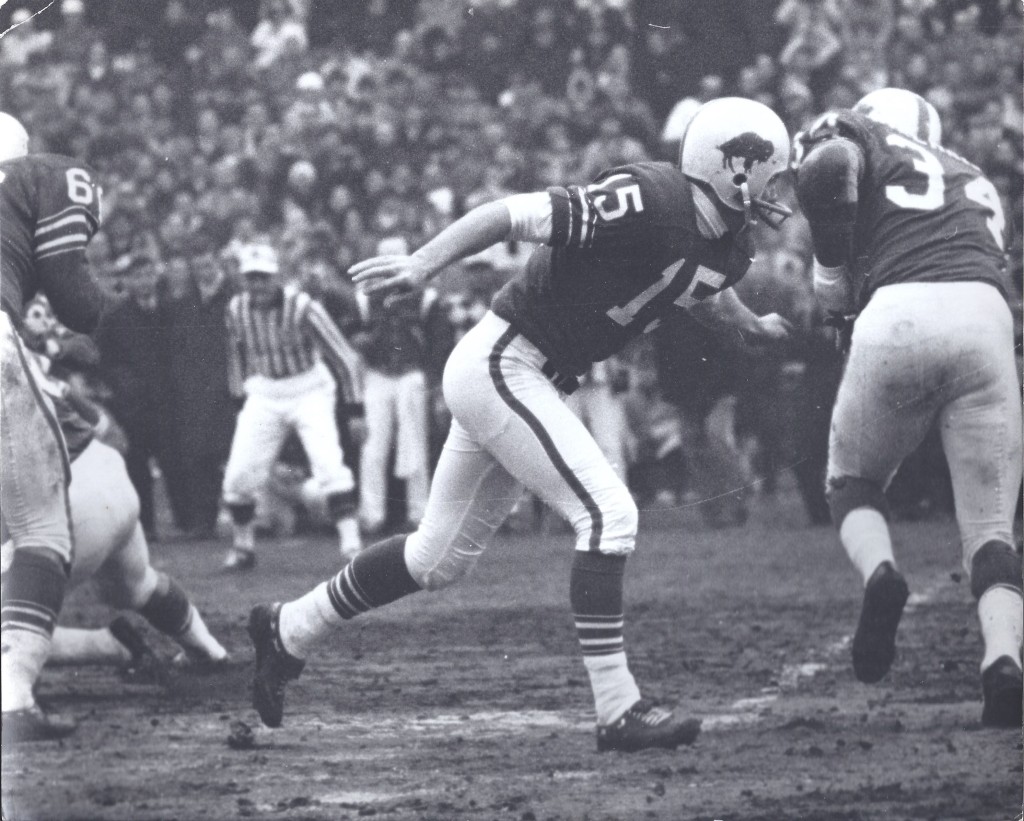 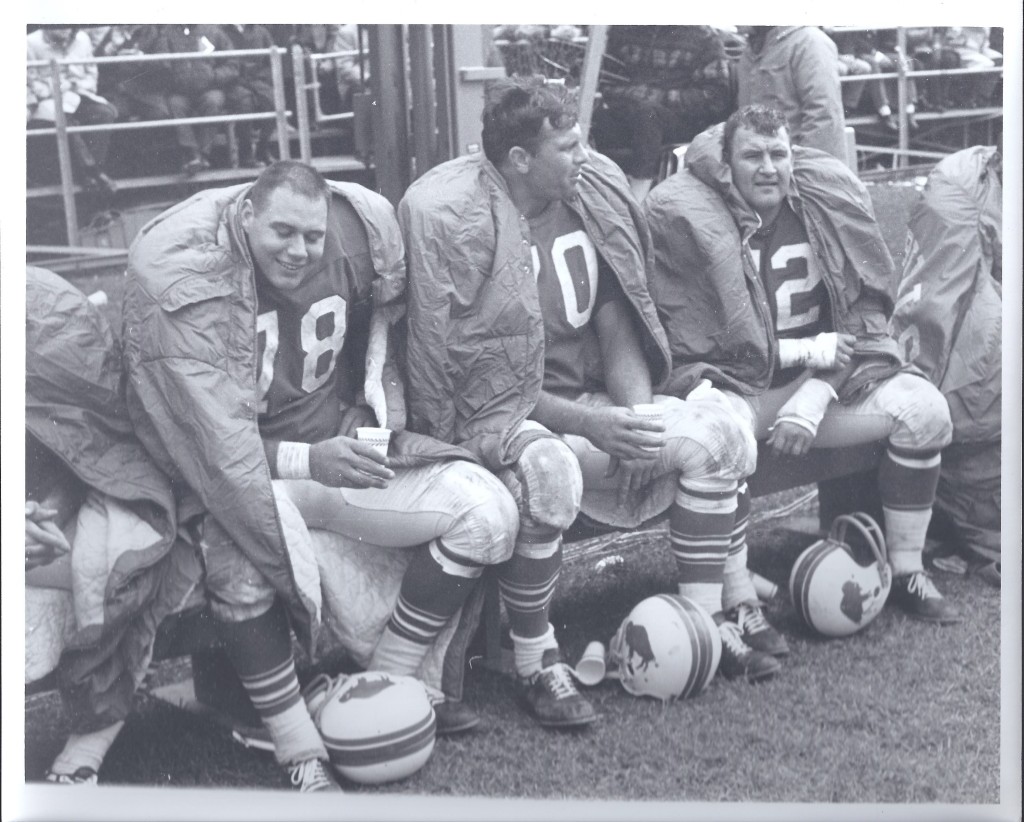 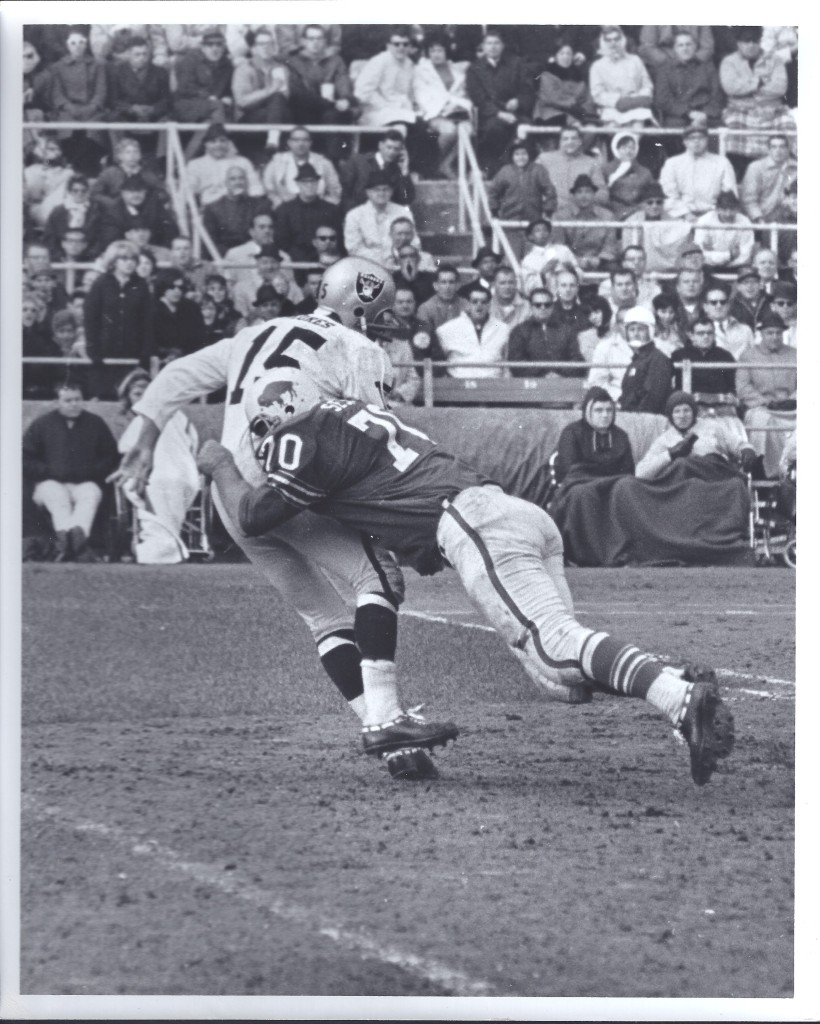 Tom Sestak puts a hit on the Raiders’ Tom Flores. 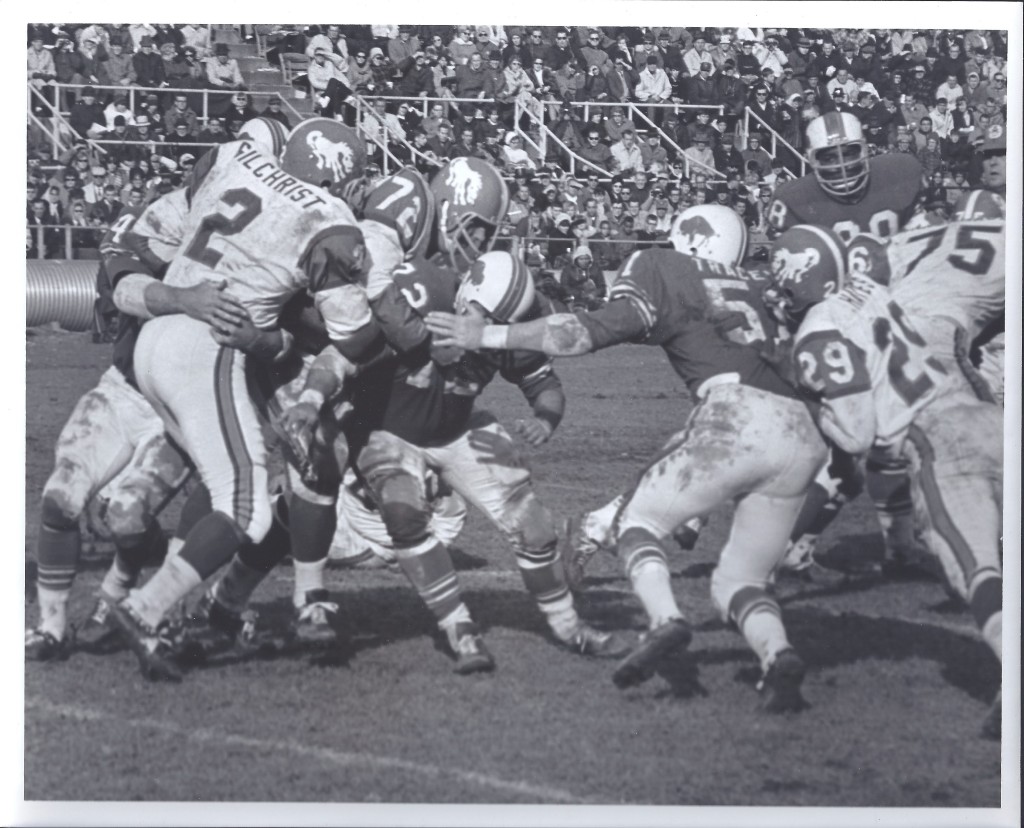 I will be adding more of Mr. Smith’s photos to my collection over the next few months, and soon building a special gallery of his images. Remember, if you purchase some of his photos, be sure to mention Tales from the American Football League for a special gift!