Football can be a brutal, dangerous sport.  Injuries are frequent, and deaths, sadly, have occurred.  The following seven men all died as members of American Football League teams.  Their deaths were not all brought about by football, but regardless, they deserve to be remembered. 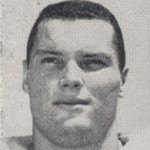 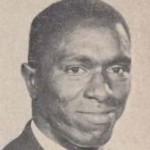 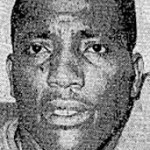 Died of a complications from a broken neck on October 9, 1960. 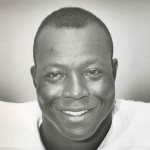 Died of complications during knee surgery on December 14, 1965. 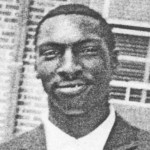 Died of complications from a broken neck on September 8, 1963. 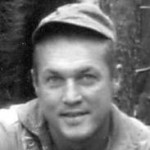 Died in a mortar attack while serving in the U.S. Army during the Vietnam War on July 21, 1970. 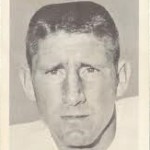