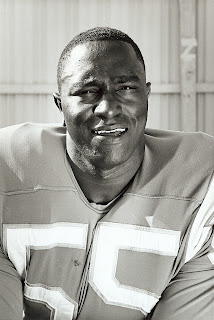 Frank Buncom was a 6’1”,230-pound linebacker out of the University of Southern California when the San Diego Chargers secured his rights with their sixth-round selection (48thoverall) in the 1962 American Football League draft. He joined the Chargers after playing in the 1962 College All-Star Game, in which Buncom and his future Chargers teammates, Lance Alworth, John Hadl, Reg Carolan, Wayne Frazier and Richard Hudson lost to the Green Bay Packers by a score of 42-20.
Frank Buncom became an immediate contributor to the Chargers, joining a linebacking corps that included Paul Maguire, Emil Karas, Chuck Allen and Maury Schleicher. He snared four interceptions in his rookie season. By 1963, he was a defensive leader, and after helping the Chargers win the 1963 AFL championship, Buncom enjoyed his first of three trips to play in the AFL all-star game.
Buncom was a model of consistency for the Chargers, playing in all 14 games each season from 1962 through 1967. In 1968, the Cincinnati Bengals pulled him from the Chargers in the AFL expansion draft, where he joined former Chargers teammates Ernie Wright and Jim Griffin in lending veteran leadership to the new team.
Frank Buncom had played one full season in Cincinnati, and had just helped the Bengals open the 1969 AFL season when he passed away unexpectedly in his sleep on September 14, 1969, the victim of a pulmonary embolism.
The news of Buncom’s passing shook his former Chargers teammates. Bob Petrich recalled Buncom, more than 40 years after his passing. “Frank Buncom was the gentlest person you would ever hope to meet. I was with him in Cincinnati when he died. Frank was just like, the little kids loved him. He was just the happiest, nicest man, and he hit like a mule, on the field. That was a guy that I’d lay down my life for, in a heartbeat. I really would. Frank was an angel. He’s up in heaven somewhere.”
The San Diego Chargers recognized Frank Buncom by making him a posthumous member of the Chargers Hall of Fame, with their inaugural class in 1976.
Frank Buncom’s grandson, Frank Buncom IV, is now a 6’1”, 180-pound freshman QB/DB on the St. Augustine football team in San Diego. The following collection of photographs is for his enjoyment, and that of all AFL fans. 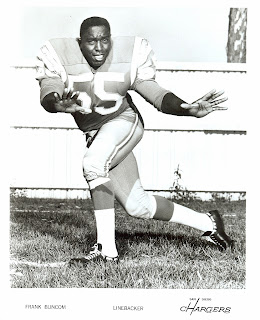 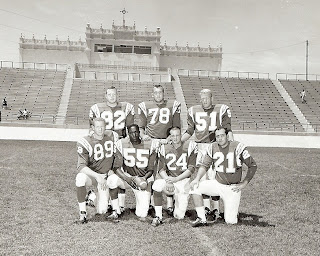 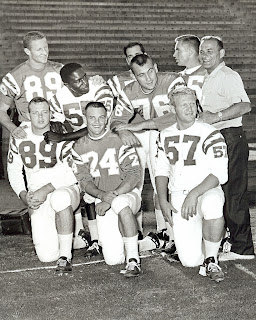 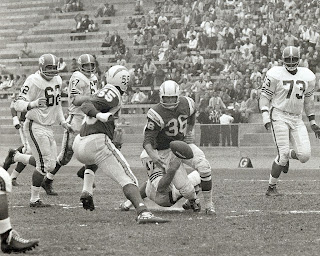 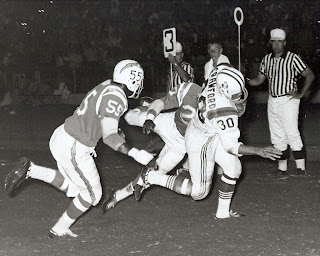 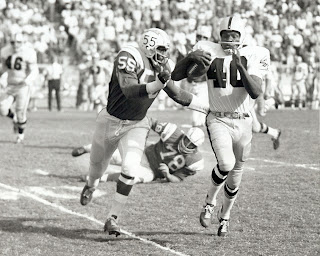 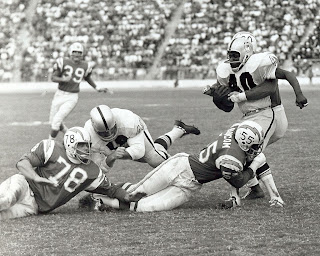 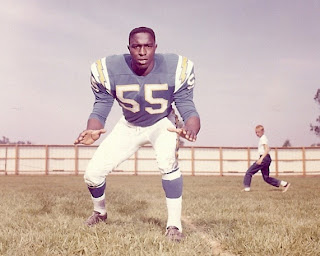 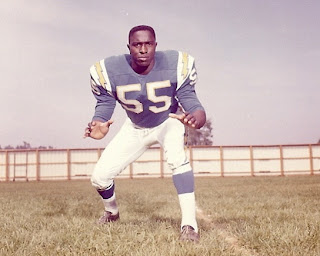 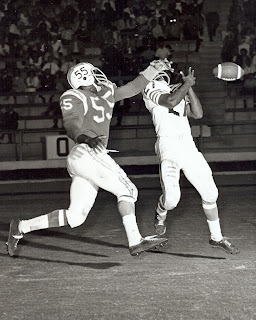 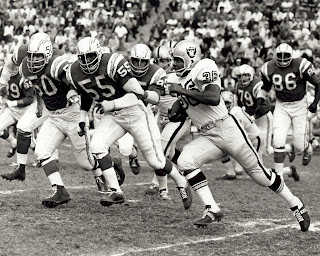 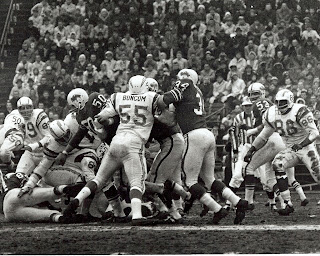 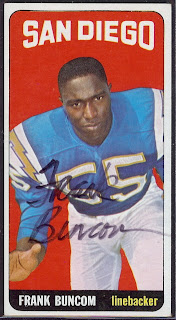 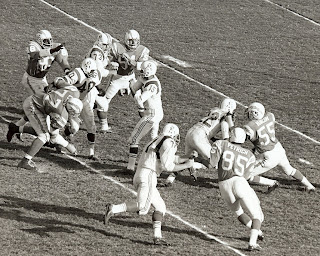 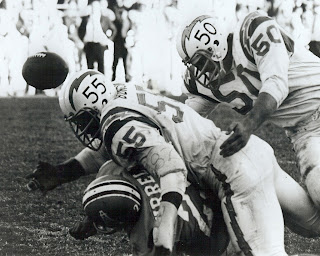 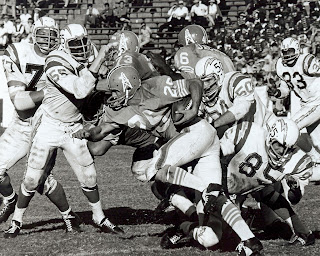 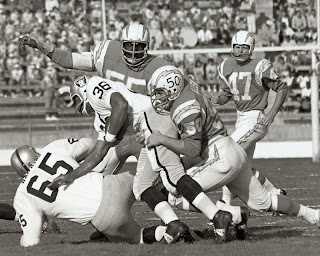 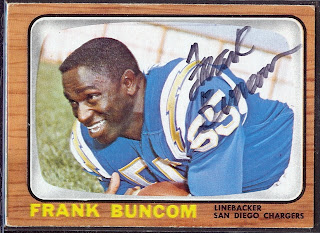 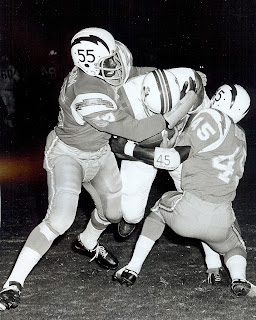 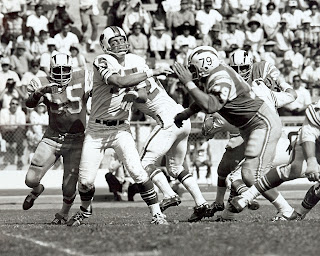 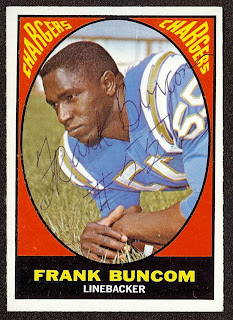 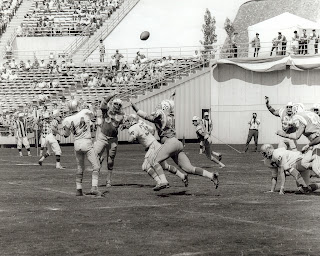 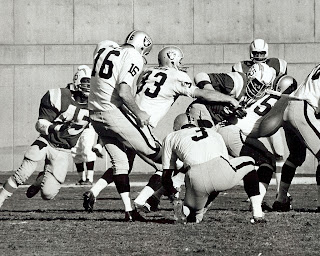 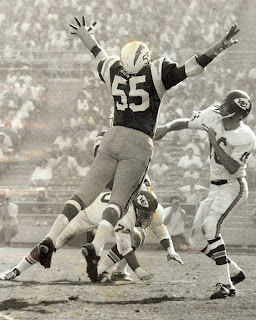 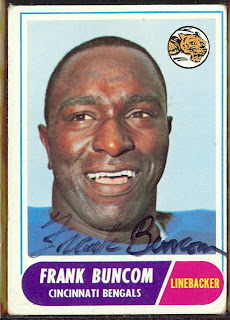 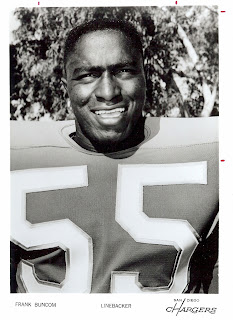