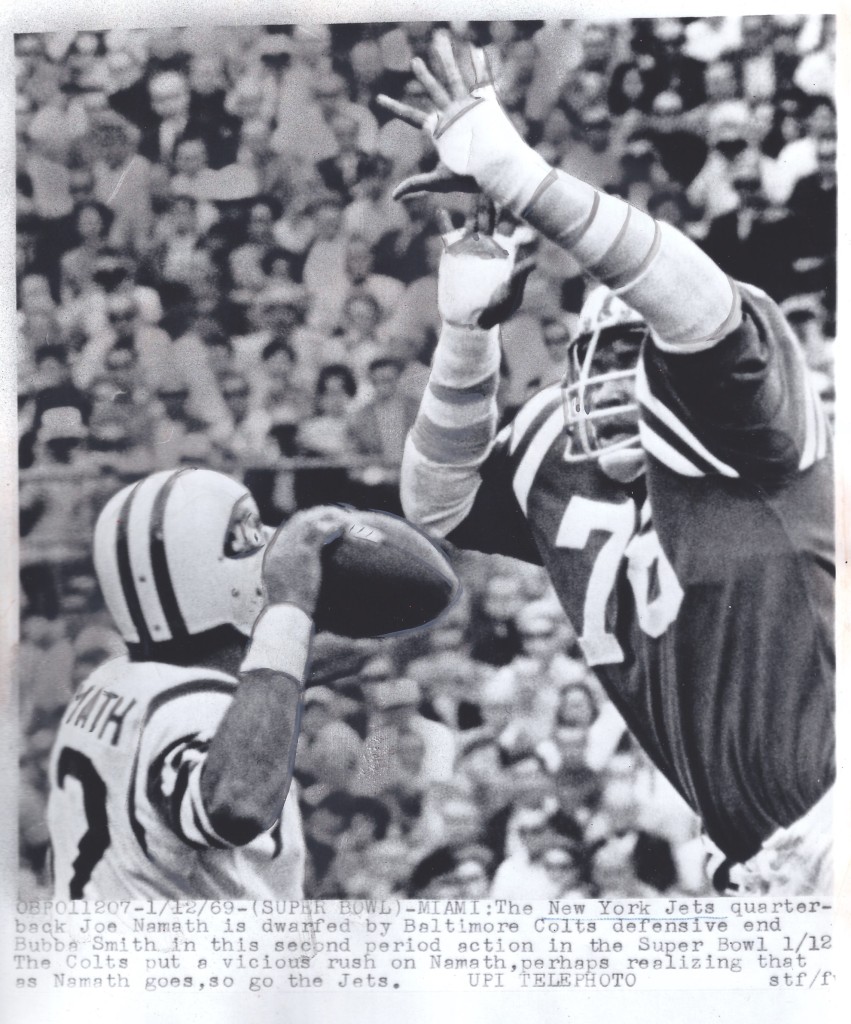 Rounding out a week of great AFL photos…