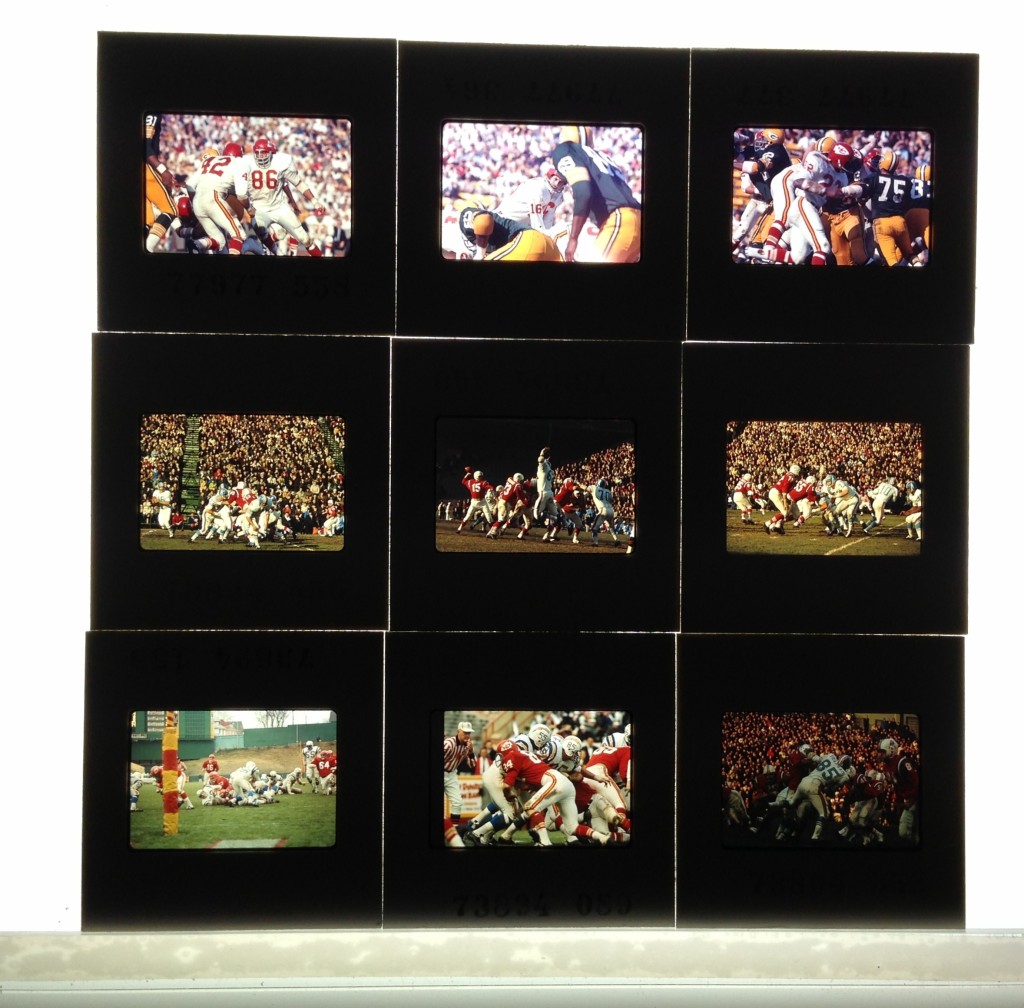 I’ve been busy scouring eBay and other sources for more images to add to the site.  I picked up a handful of beautiful vintage color slides recently, and will be adding them soon.  If you are looking forward to viewing these, and you enjoy the other AFL treasures that I uncover and stories that I post, please take a moment and share this site via Facebook, Twitter, email or other social media, and encourage your friends to subscribe to our daily stories.   I have provided the easy share buttons for you.  This site only gets better with growth and input from new readers (and more photos!).