Talk about serendipity.  I was recently contacted by the pest control worker of an older gentleman in San Diego.  He told that this man was an original member of the Chargers Backers, the Chargers first fan club, and that he was moving and getting rid of a lot of old photos and such.  The pest control worker, not wanting the photos to be lost, googled “Chargers Historian,” and came up with my name and Tales from the American Football League.  From there it was the matter of a few emails and phone calls before I met these gentlemen and was given several photo albums from the 1960s. 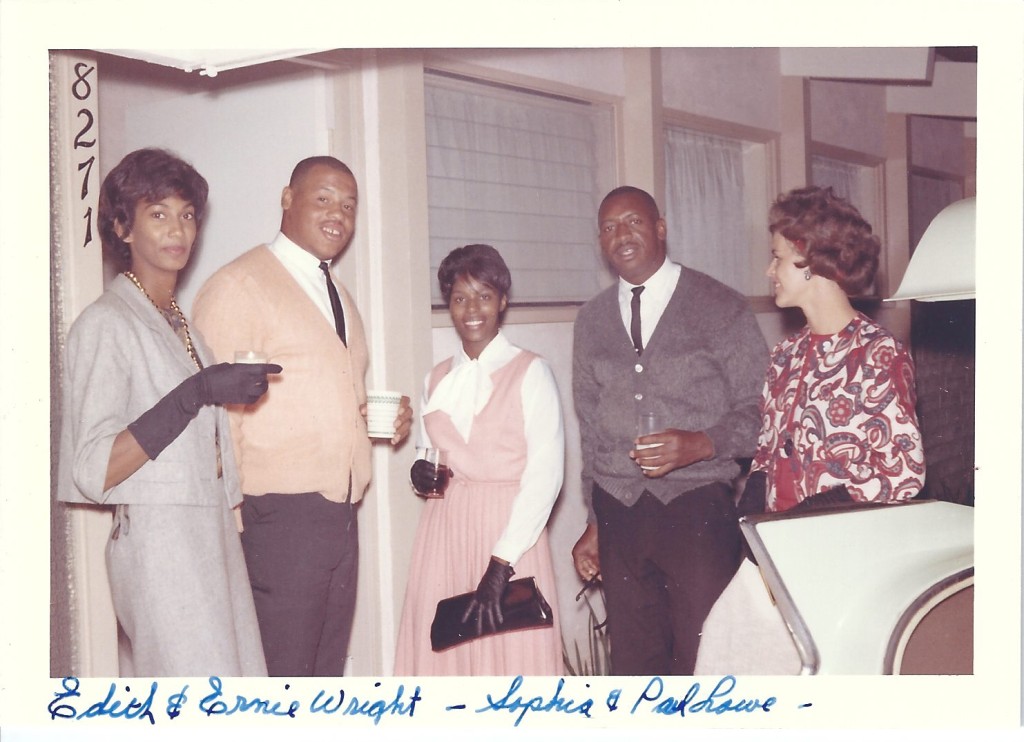 I will be slowly scanning these prints and putting together a new photo gallery dedicated strictly to this collection.  I’m pretty excited, and I hope you all are as well!!