In case you have been wondering how the new photo gallery is coming along, I have a bit of news!  The photos have all been scanned, cropped, uploaded and captioned.  I m hoping to get an interview with the former Chargers Backer this week, or early next, so that we can have background info to go along with the photo collection.  There are roughly 200 images going into the new gallery, and they will not only have to do strictly with the Chargers, but also with some of the sites visited during trips taken for road games, and life in San Diego in the 1960s.

I am very excited about this new gallery, and think it will be one of the greatest additions to Tales from the American Football League in quite a while.  In the meantime, here are a few more photos to hold you over… 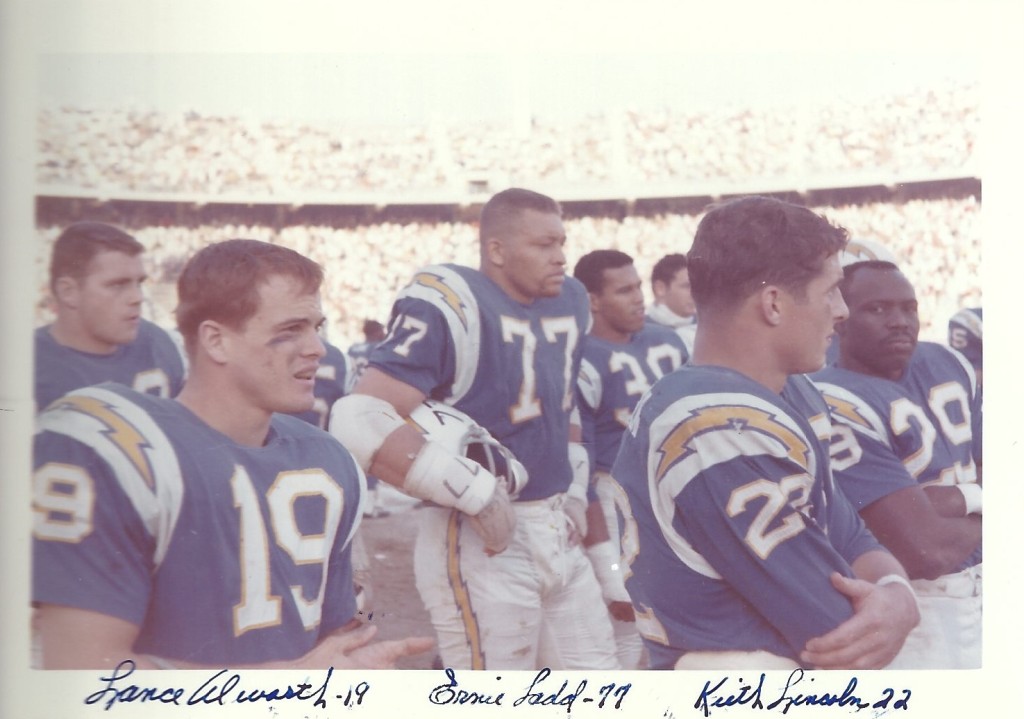 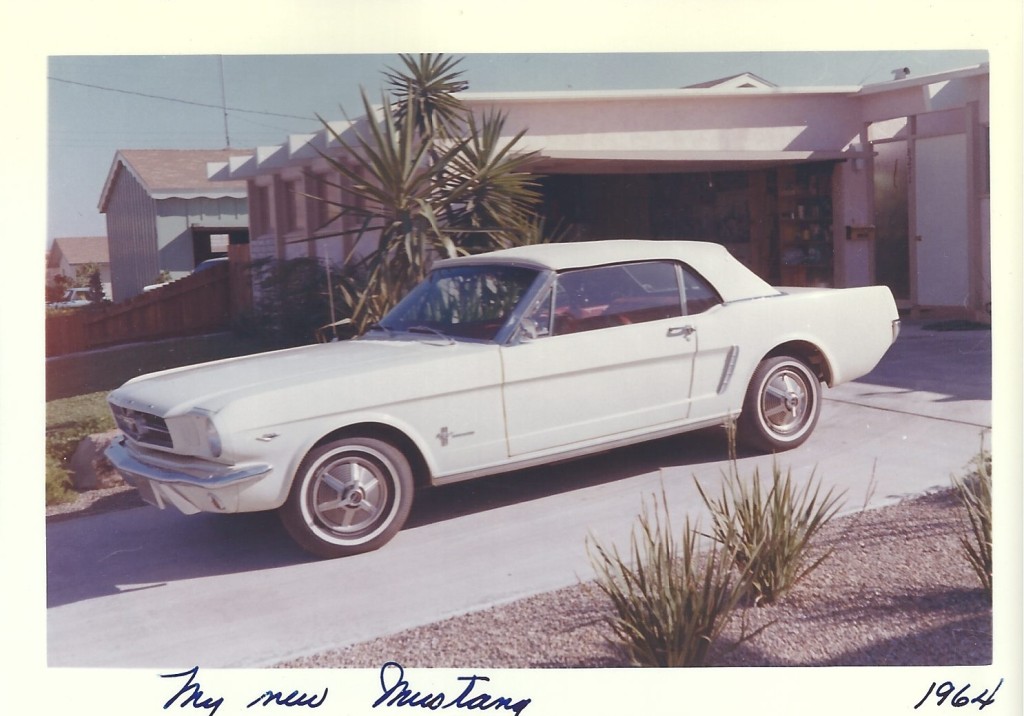 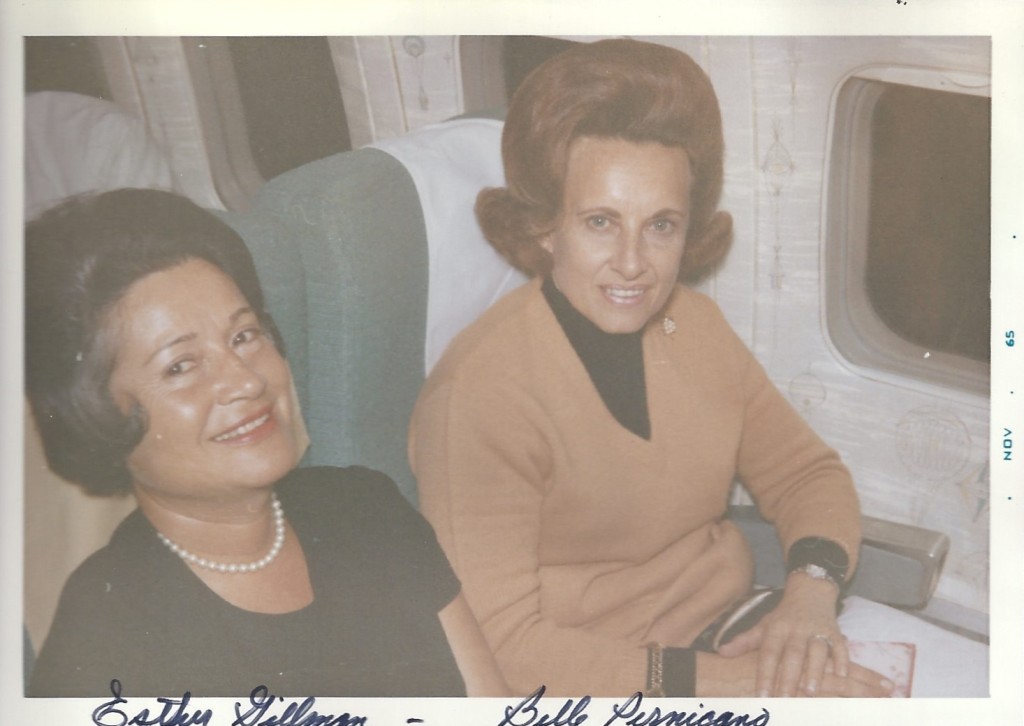 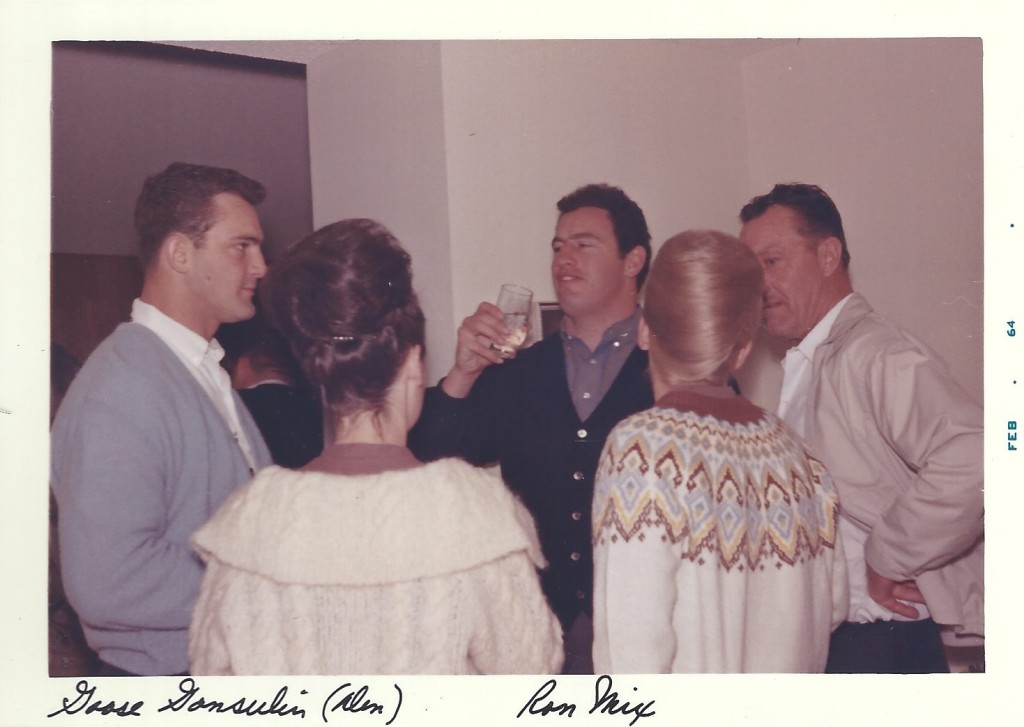