I have long had an interest in the handful of players who passed away as members of AFL teams.  There were a surprising number of them – Howard Glenn, Ralph Anderson, Bob Laraba, Stone Johnson, Mack Lee Hill, Bob Kalsu and Frank Buncom.  As players they made various contributions to their teams, yet none had the opportunity to reach their full potential, as their lives were cut short in one fashion or another. 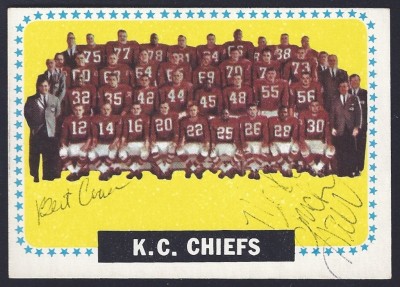 Unfortunately, the names of these players have mostly been lost in the annals of history.  The majority of football fans do not know their names, although a few have remembered by some sort of honor bestowed upon them by their team.  The Kansas City Chiefs remember Mack Lee Hill by naming their team rookie of the year award after the young running back who died due to complications from knee surgery.

In 2015, Fox Sports did the piece linked below on Mack Lee Hill, and provided commentary from several of his teammates.  Many of Hill’s teammates (and opponents) are regular readers of this site.  I am sure that I speak for all of us when I say that I would love to hear any comments that you all might have on Mack Lee Hill. 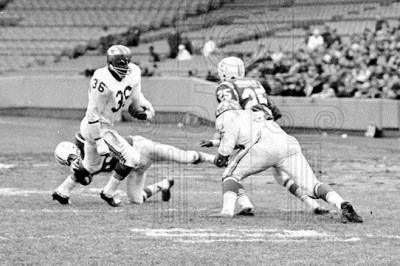