I first began to appreciate the photography of Robert L. Smith, when I picked up his book, A View Through the Lens of Robert L. Smith, 1960-1995.  The book covers Smith’s first 35 years as the Buffalo Bills team photographer, and is absolutely loaded with wonderful images from Ralph Wilson’s original AFL team.

Smith, whose first job with the Bills was to shoot the team’s press photos in 1960, has shot some of the game’s greatest names over the years, from Kemp and Gilchrist to Kelly and Reed, and hundreds in-between.  Among his most popular works are “The Hit Heard Round the World,” a perfectly-timed shot of Mike Stratton’s legendary hit on Keith Lincoln in the 1964 AFL Championship Game, and “Football Ballet,” in which Paul Costa makes an overhead catch of a Kemp pass that fell just beyond the hands of an outstretched Patriots defender.

Now Robert L. Smith is making his beautiful and historic photography available to the public, and at a VERY inexpensive price!  Mr. Smith has set up an ebay store (found HERE) through which he sells prints from his many years covering the Buffalo Bills.  This is a really rare opportunity, as fans can now search through hundreds of historic football prints, and purchase directly from the photographer.

I recently purchased a group of photos from Mr. Smith, and will most certainly be back for more.  If you like what you see at his EBAY STORE and decide to make a purchase, tell him that you learned about his photos on Tales from the American Football League! 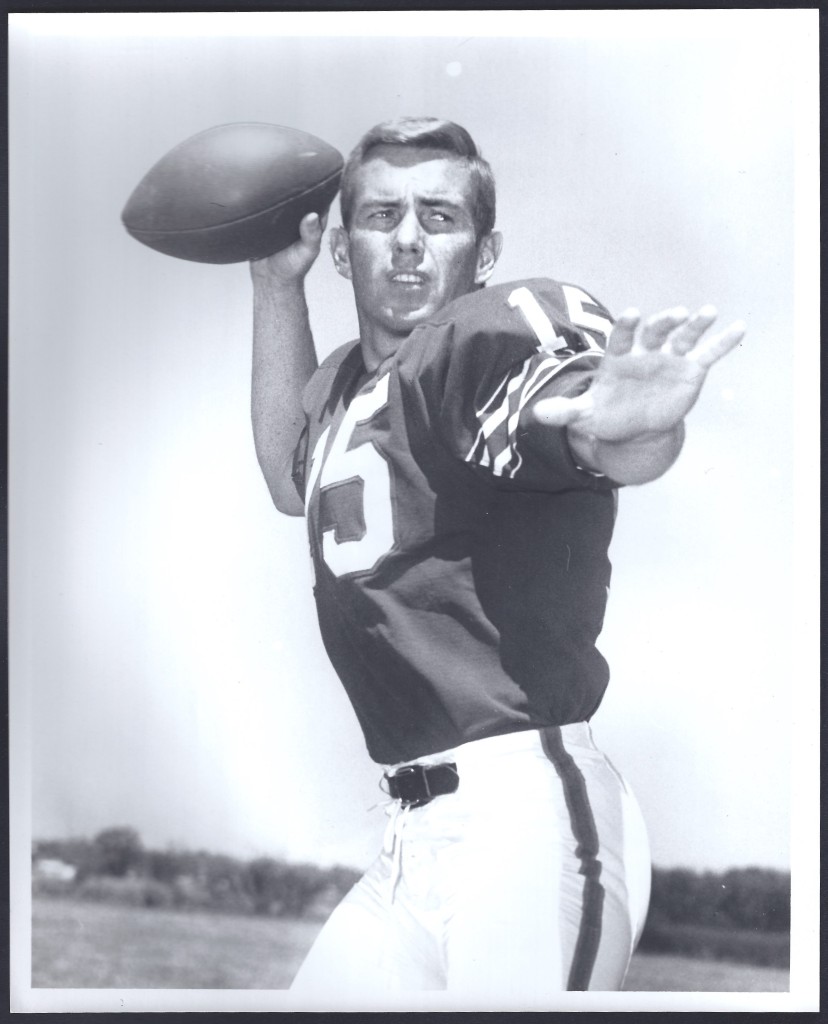 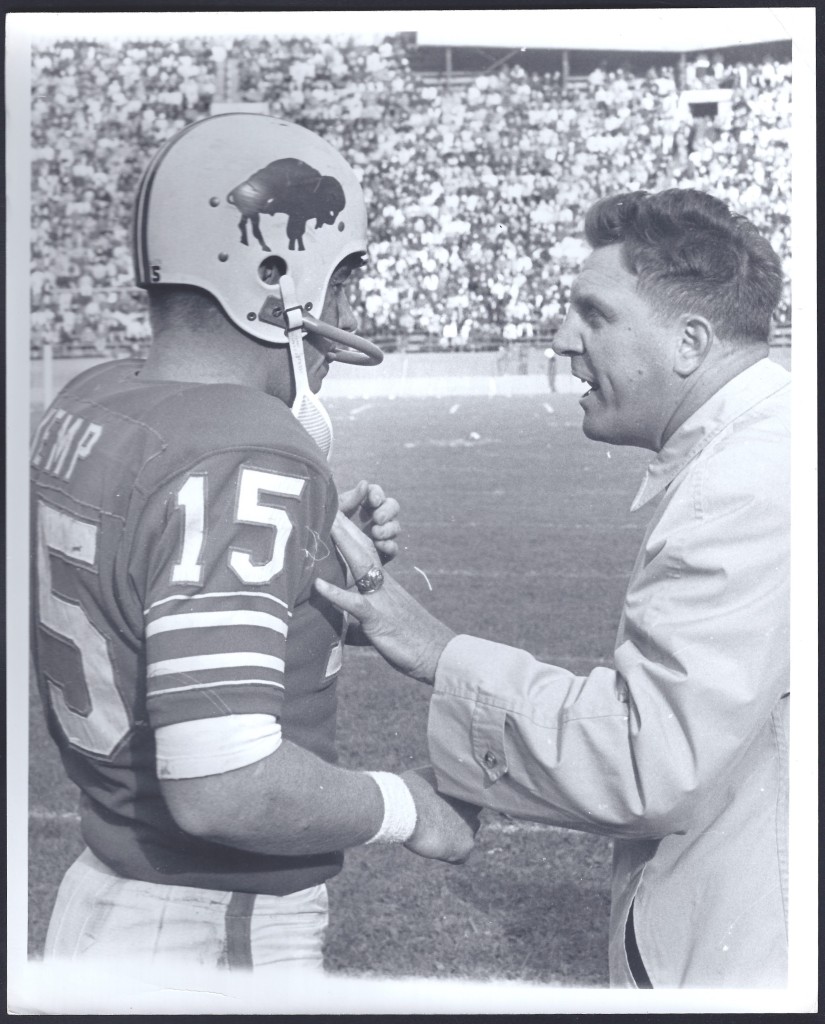 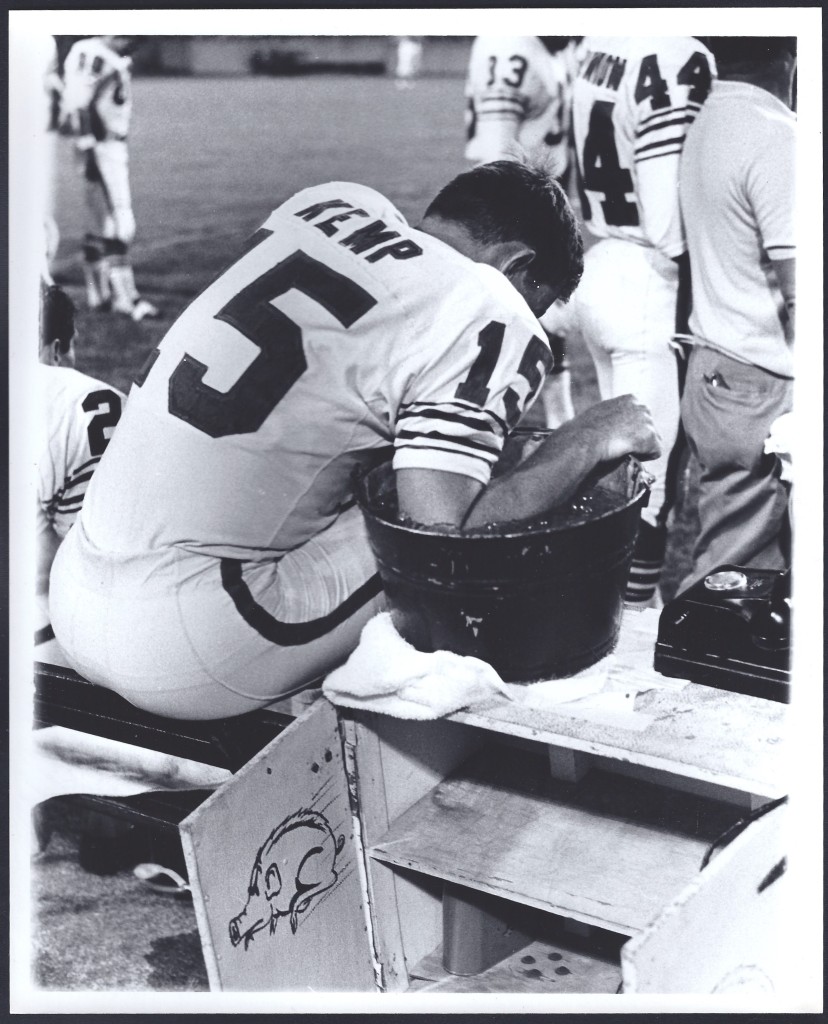 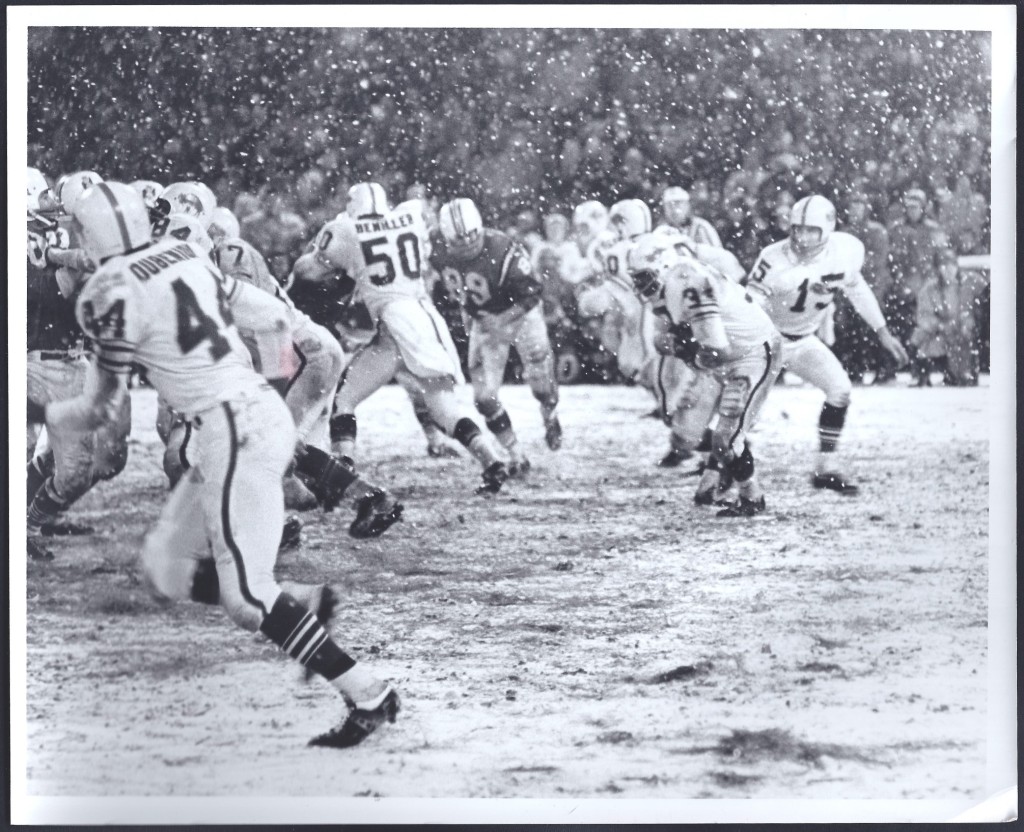 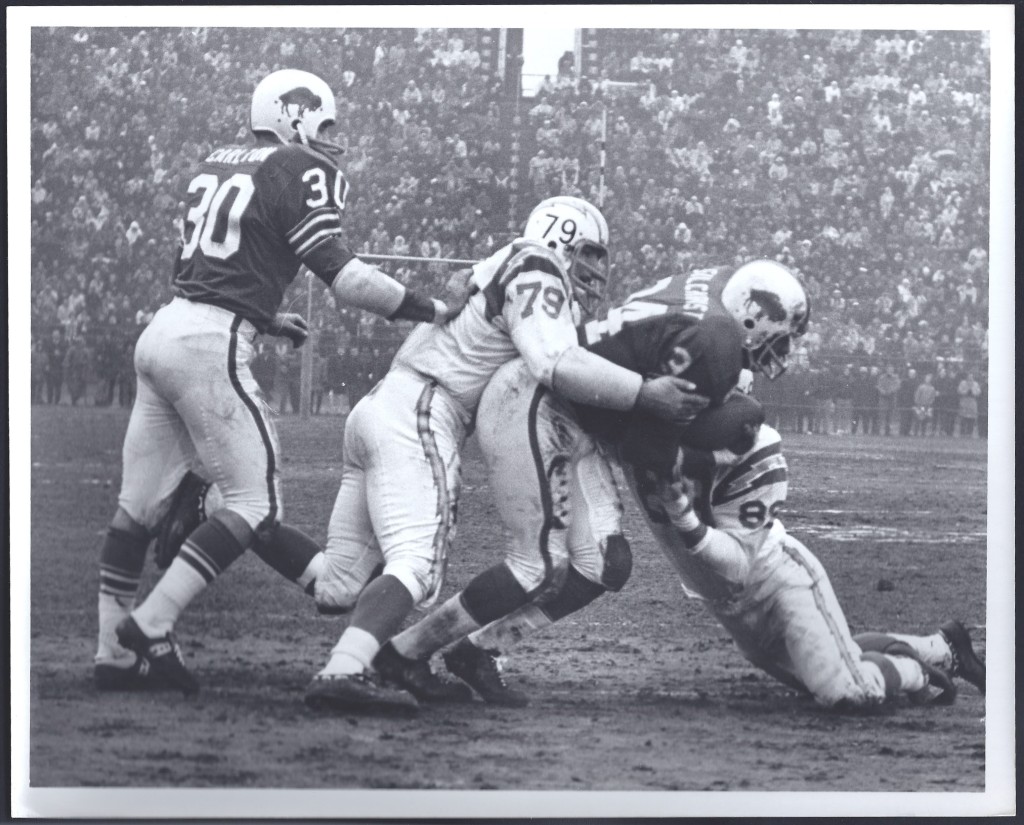 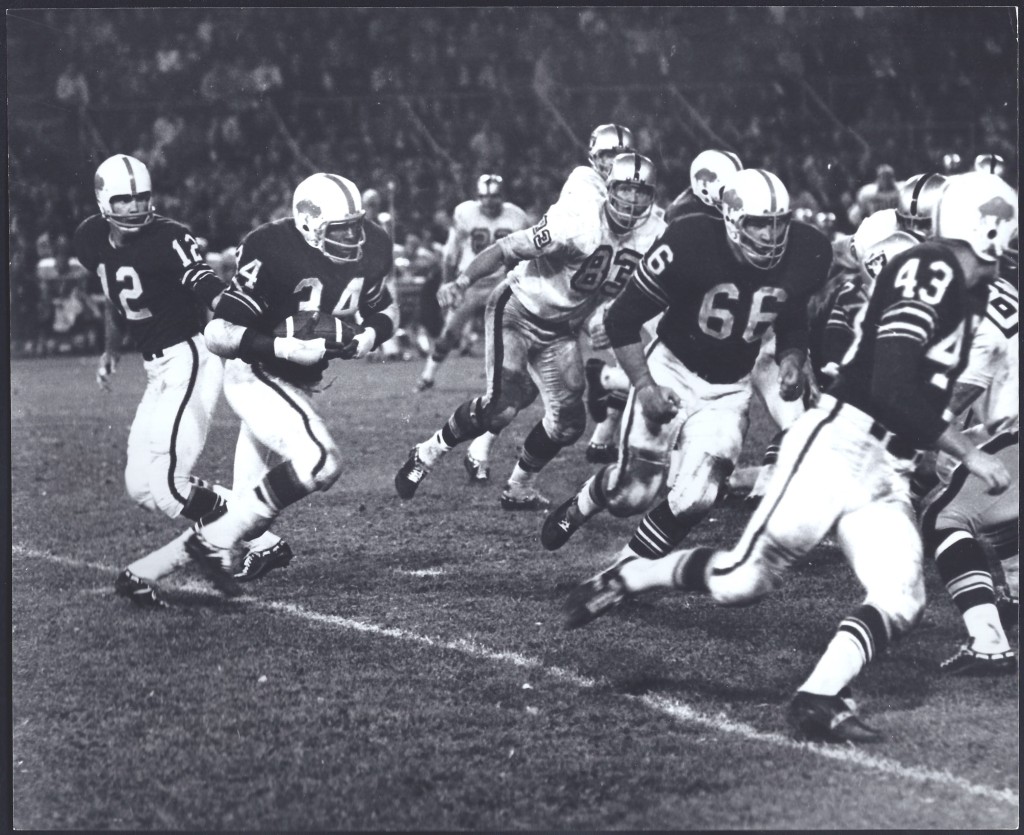 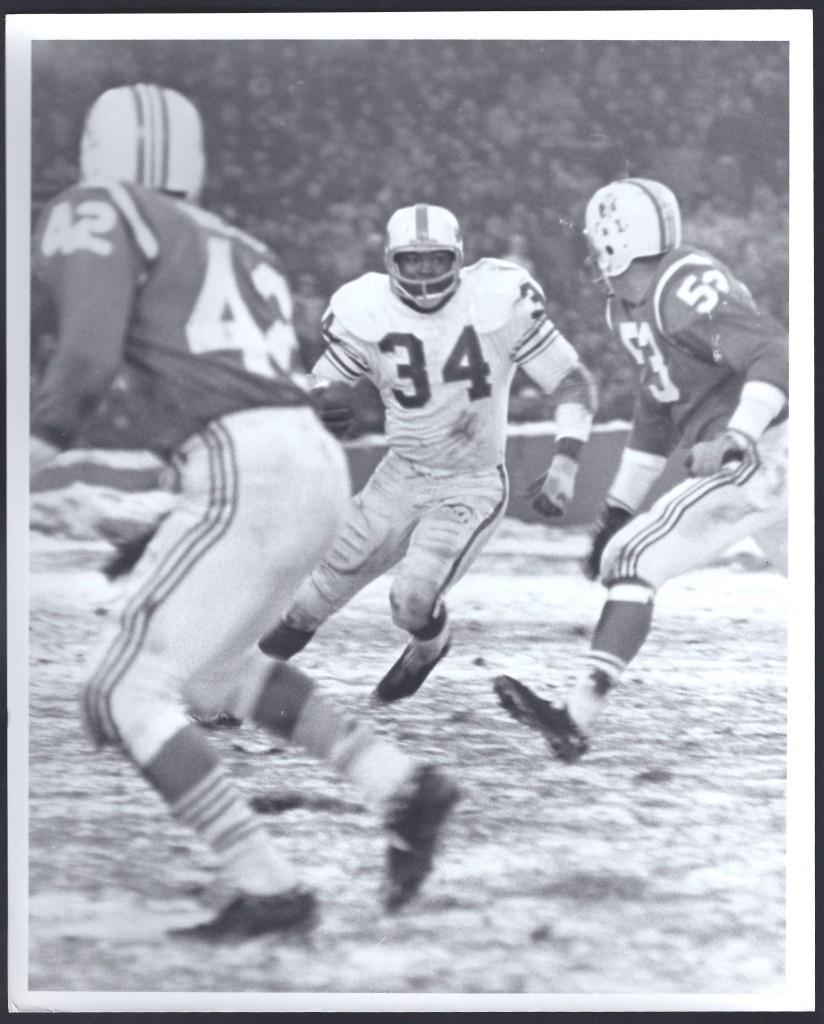 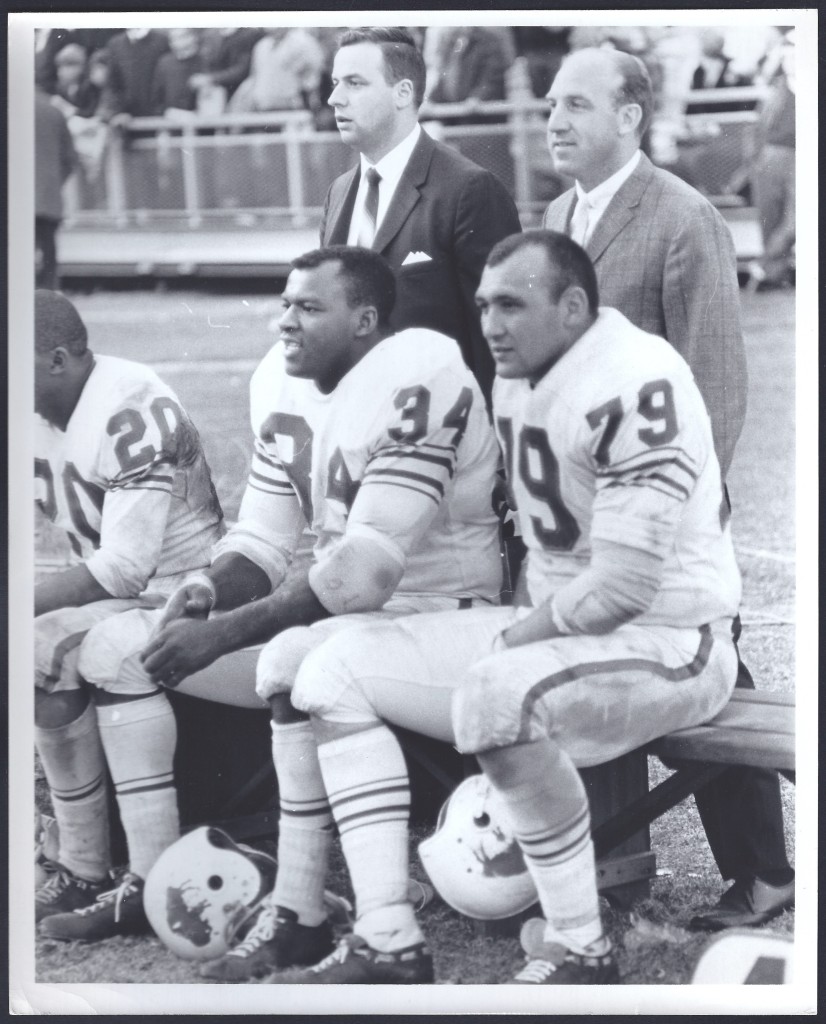 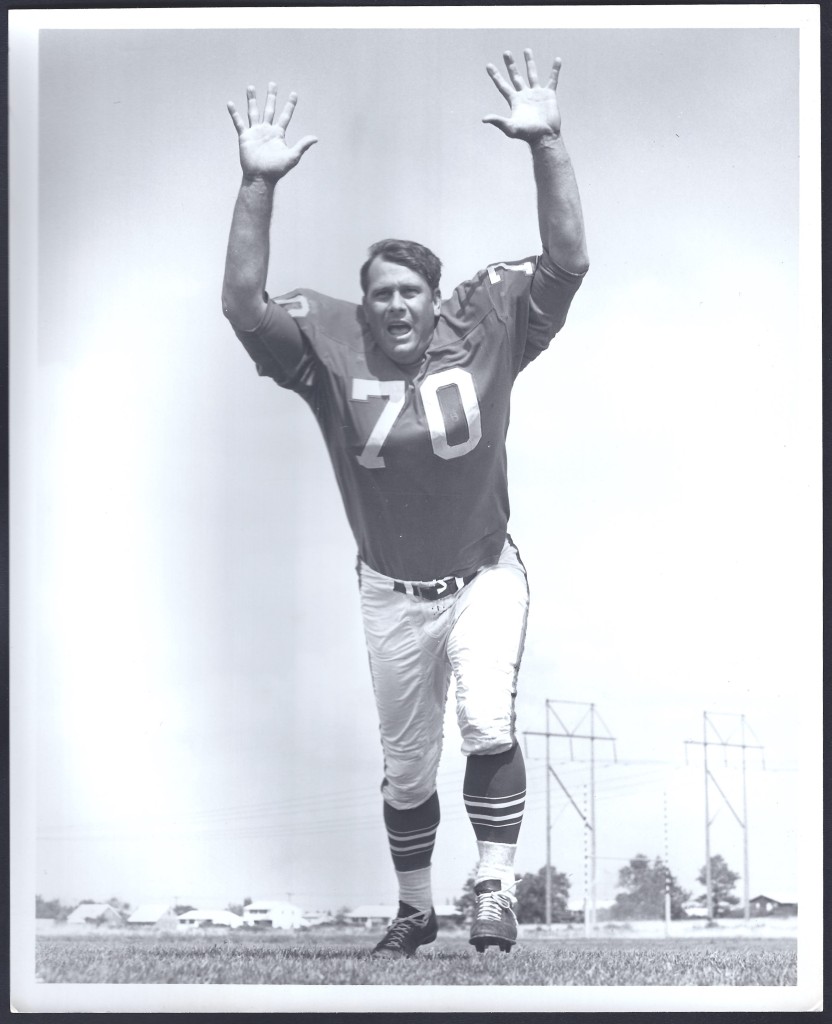 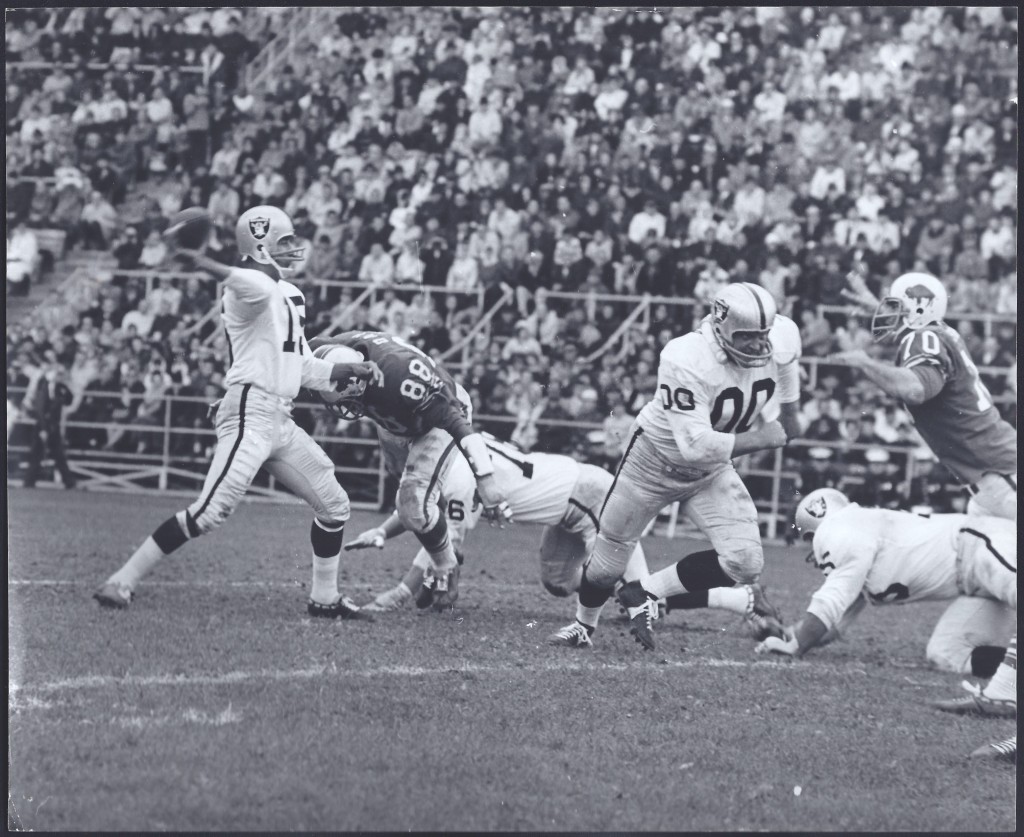 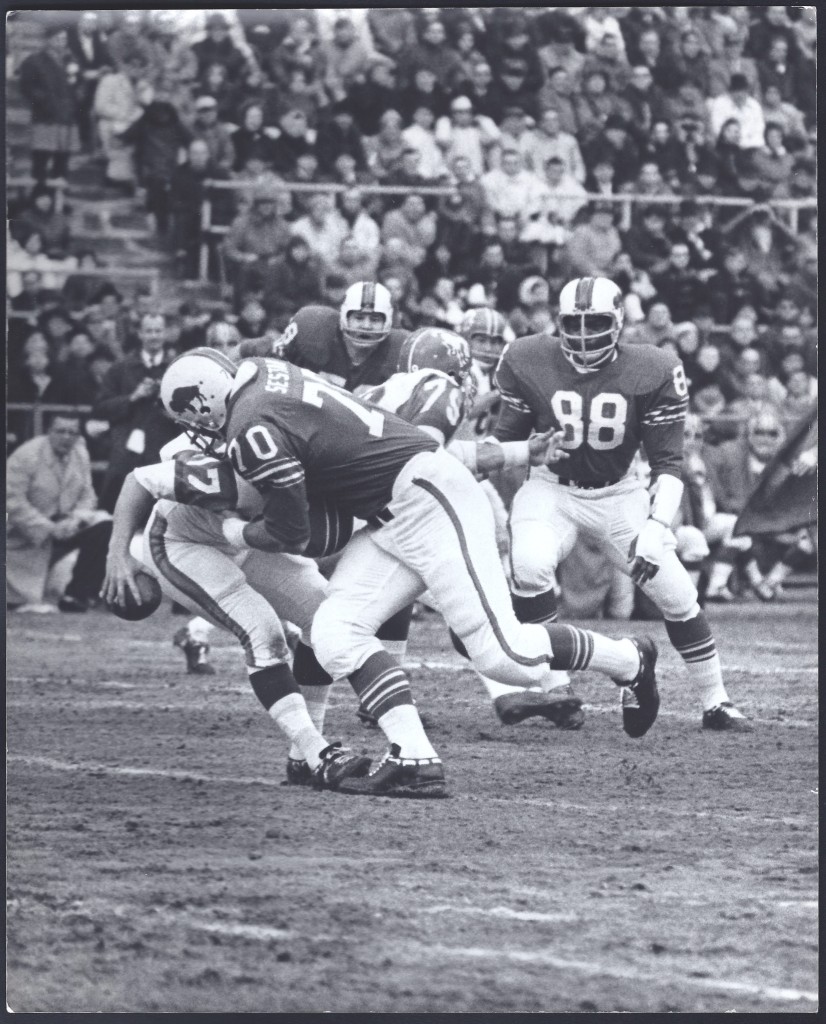 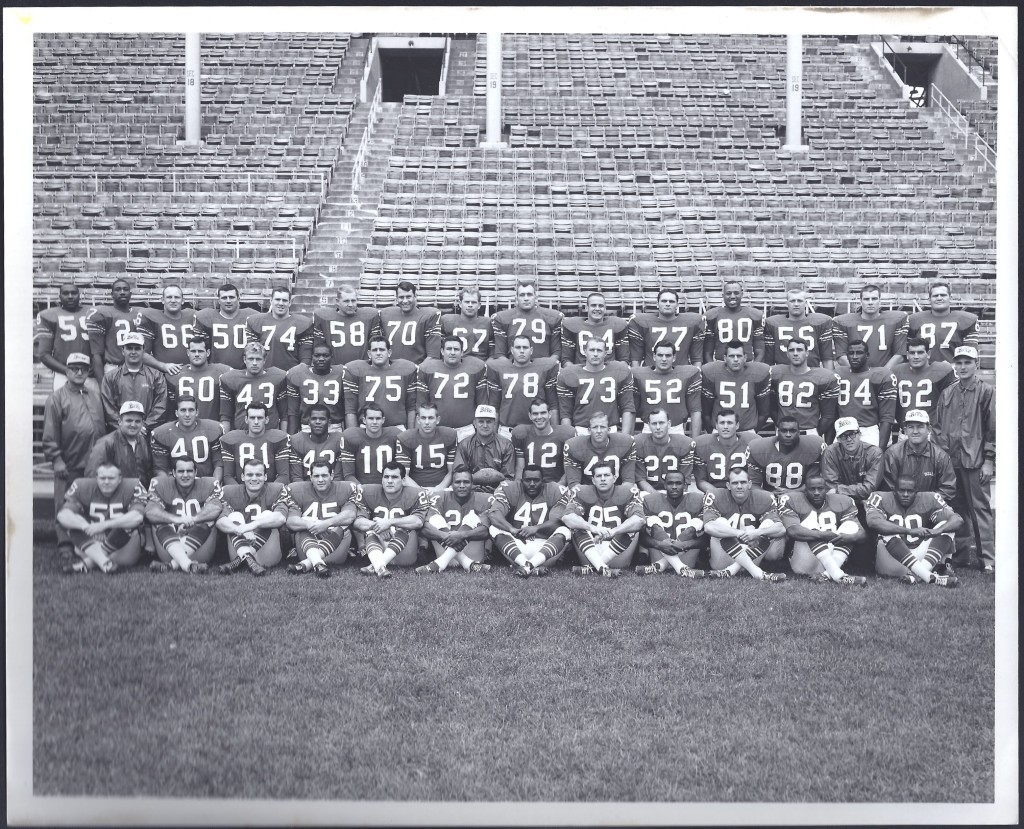 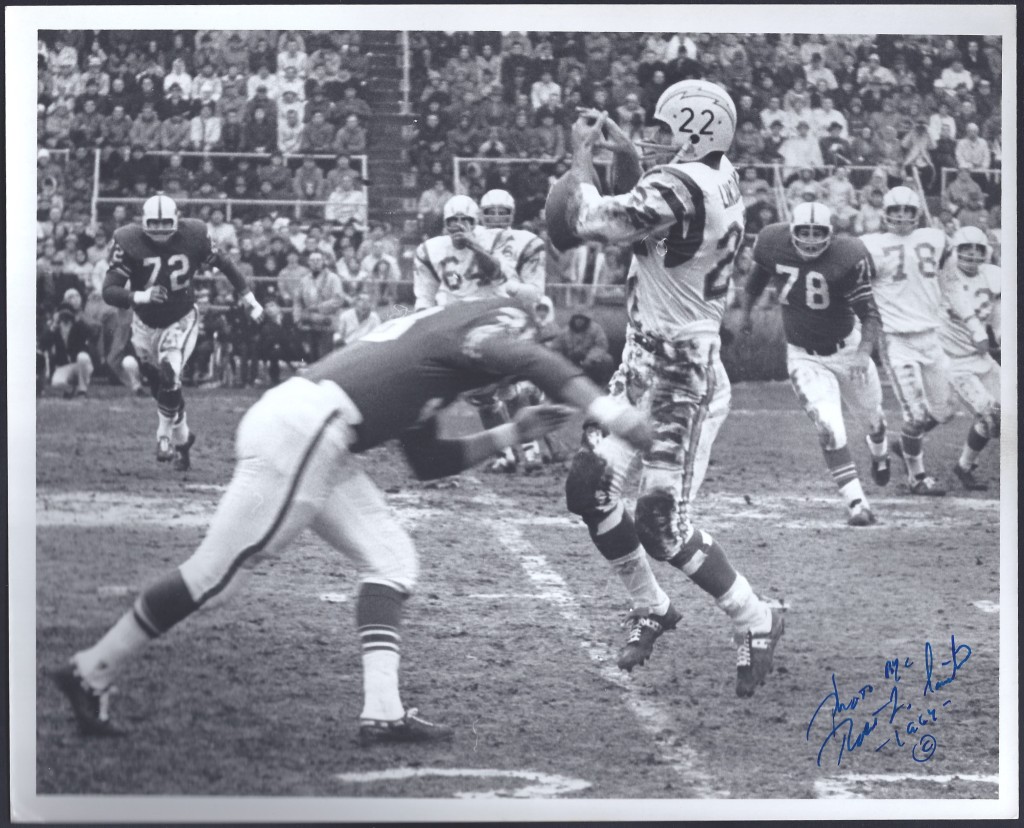 Keith Lincoln & Mike Stratton – “The Hit Heard Round the World”