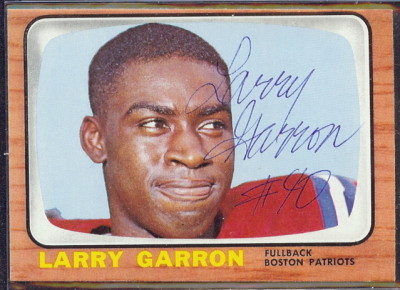 Here is a neat piece in which Patriot greats Larry Garron and Gino Cappelletti, recall the organization’s earliest days.  They share a collective 20 years in a Patriots uniform (19 of which were spent in the AFL), 80 touchdowns and nine AFL All-Star Games.  It could be said that no two players better represent the early Patriots than Garron and Cappelletti. 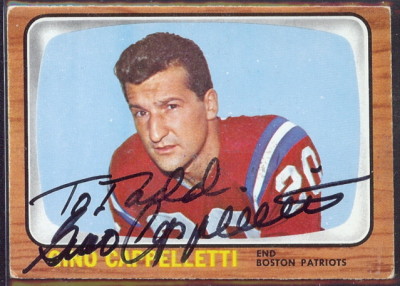