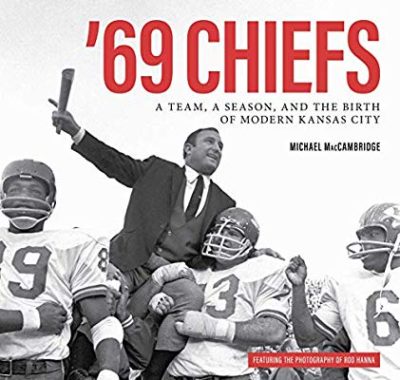 I get a lot of people asking me about books related to the teams, players and various subjects of the AFL. The truth is that there are a ton of books out there that focus on the AFL in one way or another. The earliest actual book about the AFL that I have encountered is Bob Curran’s The $400,000 Quarterback or: The League that Came in from the Cold, which was published in 1965. There have been many since, and I can honestly say that my AFL library consists of more than 100 different volumes. Of course not all focus only on the years from 1960-1969, but they all tell some aspect of the league’s history.

For those interested in reading more about the American Football League, I have a bibliography accessible on the home page menu near the top of the screen. Simple click on AFL BOOKS (here or on the home page) and you will see all that I have been able to document.

As a means of housekeeping, I have just updated the list, adding nearly a dozen books that were either recently published or are newly discovered, at least by me. Such additions include Beyond Broadway Joe by Bob Lederer; The Lost Super Bowls by Tom Danyluk; Mavericks, Money and Men by Charles K. Ross, and the much anticipated ’69 Chiefs by Michael MacCambridge, which will be released in October.

So take a look at the list and then head on over to Amazon, Alibris or maybe even eBay to pick up some extended reading material for the football season!