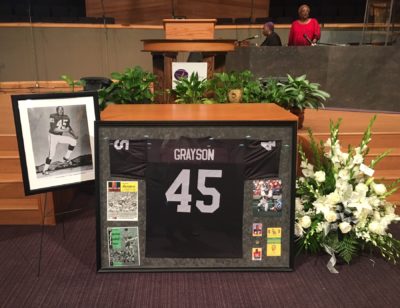 Dave Grayson, the AFL’s career interception leader, passed away on Saturday, July 29.  A memorial service was held for him today in his hometown of San Diego.   Grayson graduated from San Diego’s Lincoln High School, the same school that produced Marcus Allen and Terrell Davis.  From there he went to San Diego City College and then University of Oregon, before beginning his professional career with the Dallas Texans in 1961.  Grayson moved with the Texans to Kansas City, where he stayed through 1964, when he was traded to the Oakland Raiders for Fred “The Hammer” Williamson.  His last game in professional football was in 1970, still with the Raiders.

This morning’s attendees were treated to wonderful gospel music and speeches from Grayson’s friends and family.  Clem Daniels, Grayson’s teammate with the Raiders, spoke about their time together in Oakland, and the friendship that lasted another 50 years.  Dick Westmoreland, a Chargers and Dolphins defensive back, and Grayson’s cousin via marriage, talked about experiencing the racism at the 1965 All-Star Game with Dave, and how Dick viewed his cousin as a friend and family member.  Other former AFL’ers in attendance were Oakland’s Howie Williams, and San Diego’s Speedy Duncan and Pete Mikolajewski. 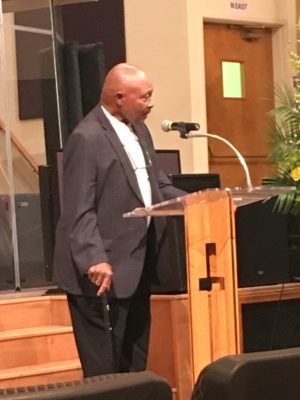 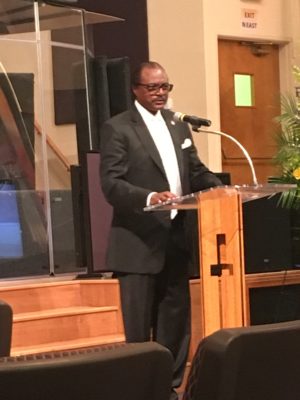 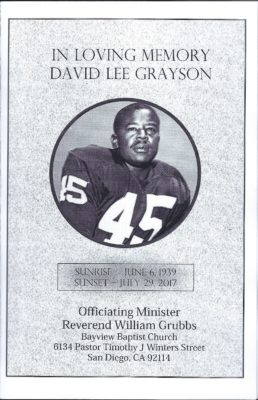 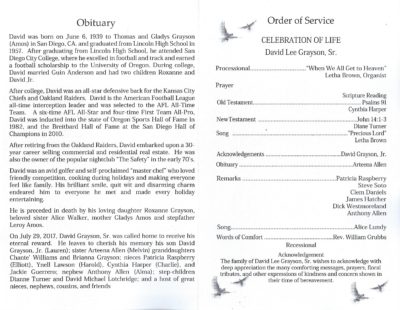 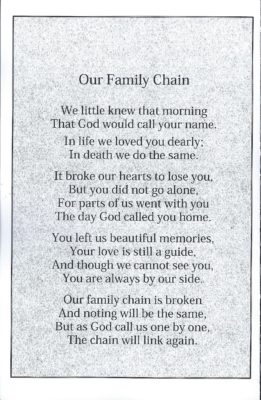