One of the things that I like to collect is the different AFL regional card issues.  I have written about Tresler-Comet and Golden Tulip cards in the past.  One really rare AFL issue is the 1967 Royal Castle Miami Dolphins set.  My friend, Mike Thomas, of Nearmint’s Vintage Football Cards and the Vintage Football Card Gallery, posted a great article on the set a while back, and has generously allowed me to republish it on Tales from the American Football League. 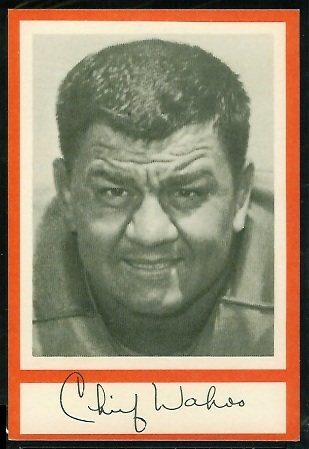 Today I added 1967 Royal Castle Dolphins cards to the Vintage Football Card Gallery–or two-thirds of them, anyway.  All of the cards in this regional set are scarce, and ten of them are short prints, so they’re doubly scarce.  The short prints are the ones that I don’t have yet.  The backs of the cards say that two cards were made available each week of the season, and I can only guess as to why some were short-printed.  Perhaps the promotion didn’t get the response the restaurants expected, so they didn’t print as many cards in the later weeks.  Or perhaps the promotion was more popular than the restaurants anticipated, so they increased their print runs after five weeks, and the cards printed earlier became short prints. According to a Miami Herald article, Royal Castle restaurants were modeled after White Castle, and at one time there were at least 185 Royal Castles in the Miami area.  By 2008, only one or two were still in operation.  A message board thread on roadfood.com includes pictures of the last two Royal Castles and their fare.

The card pictured here is Wahoo McDaniel, who wrestled professionally in the off-season and after his football career.  I don’t remember McDaniel as a football player, but I do remember watching him battling Baron von Raschke on Saturday nights.  There is a nice photo of him flexing his muscles on the onlineworldofwrestling.com web site.

The key card in the Royal Castle set is a pre-rookie card of Bob Griese.  It is a short print, so I don’t have it yet, but there is a picture of one on SGC’s web site.  Oddly, it appears that Griese dedicated his signature to “Alan,” but the signature on the card is a facsimile.