“They’ve Stayed Away by the Thousands…”

“They’ve Stayed Away by the Thousands…” 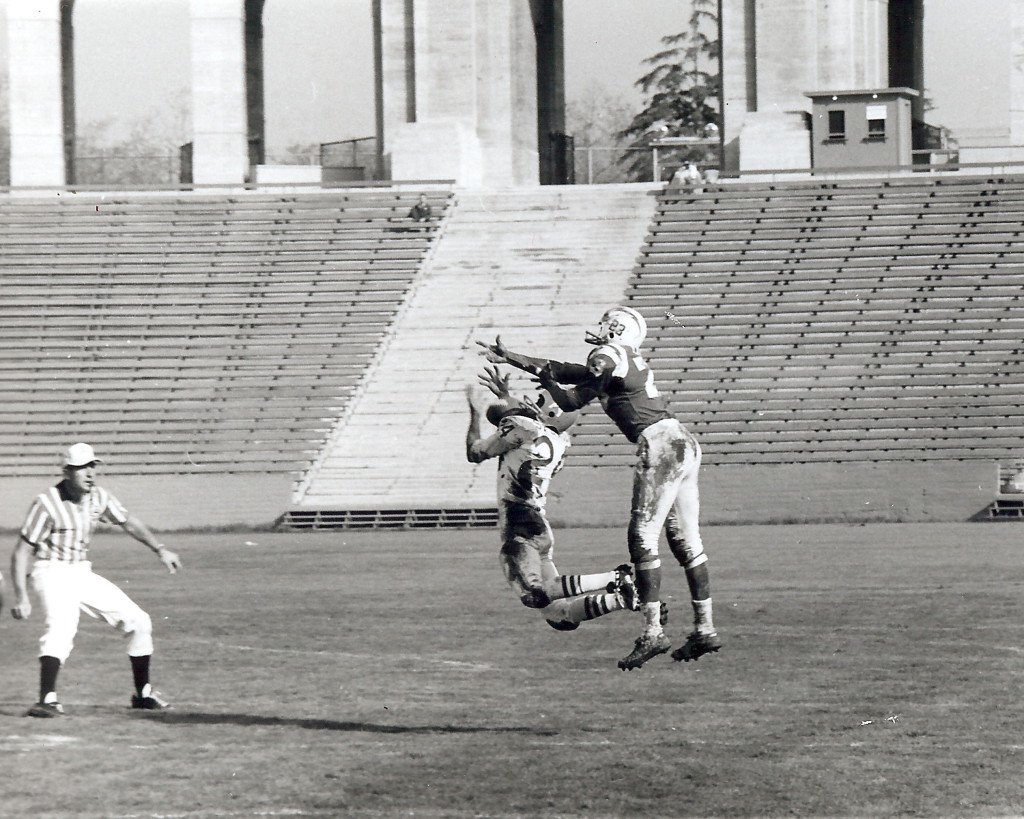 We all know that the Chargers left Los Angeles after the 1960 season because they couldn’t draw enough fan support to their games.  But what does that really mean?  At the time, the Coliseum had a seating capacity of more than 100,000.  The Chargers averaged fewer than 16,000 fans to each of their home games.  Take a look at the accompanying photos to get an idea of the seating bowl during a 1960 Chargers game.

Perhaps former Chargers’ center Don Rogers said it best.  “It was pretty obvious that we weren’t making any headway in Los Angeles.  I don’t know if you’ve been in the Coliseum, but to get from the dressing rooms to the field you go through these really long tunnels.  Every time we’d come out on the field, Don Norton and I would always be next to each other and we’d say, ‘They’ve stayed away by the thousands.’  Nobody was there.  A couple thousand people in the stadium and then they’d start putting them all together.  You’ve got this 100,000-seat stadium and you’ve got 2,000 people there.  We never did draw very well.”

There have been rumors recently about the Chargers moving north, back to Los Angeles.  While they would undoubtedly draw more than 16,000 fans, would L.A. support an NFL team now? 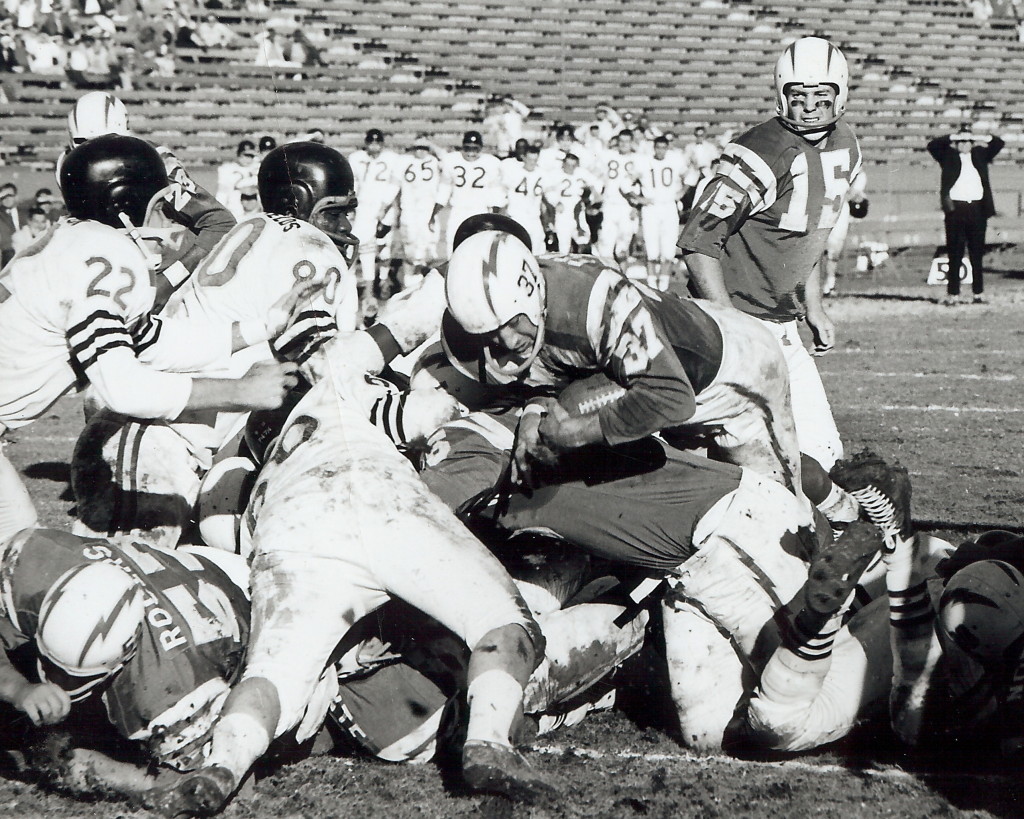 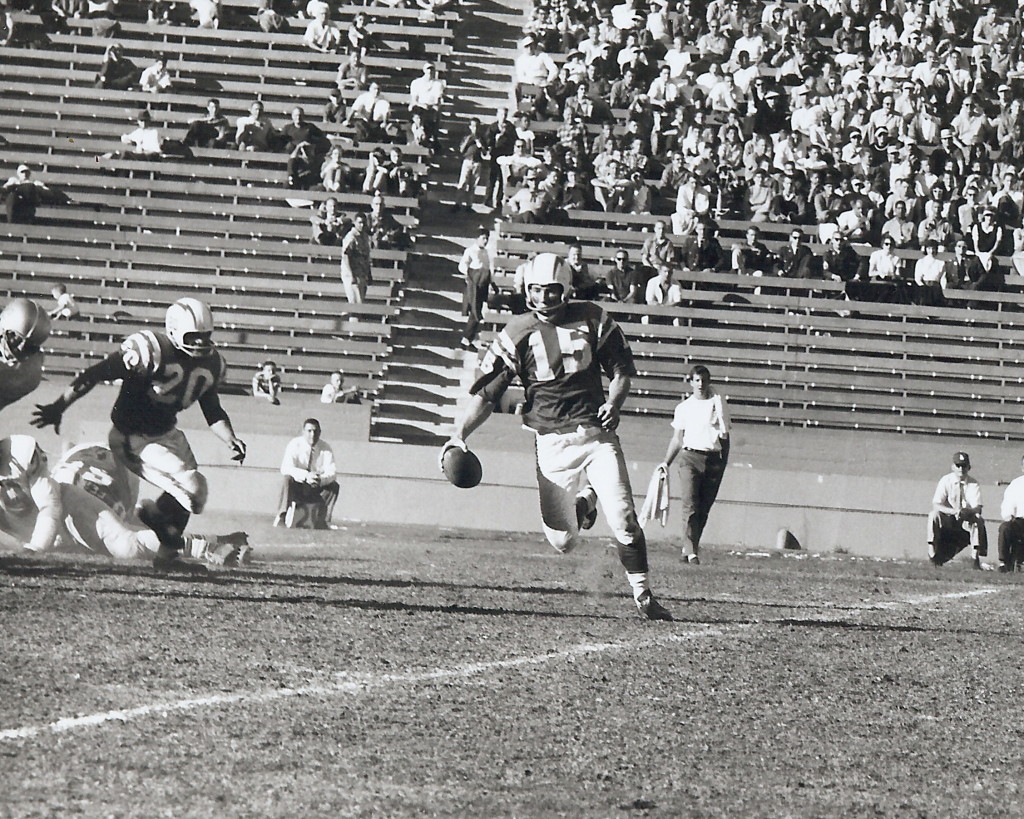 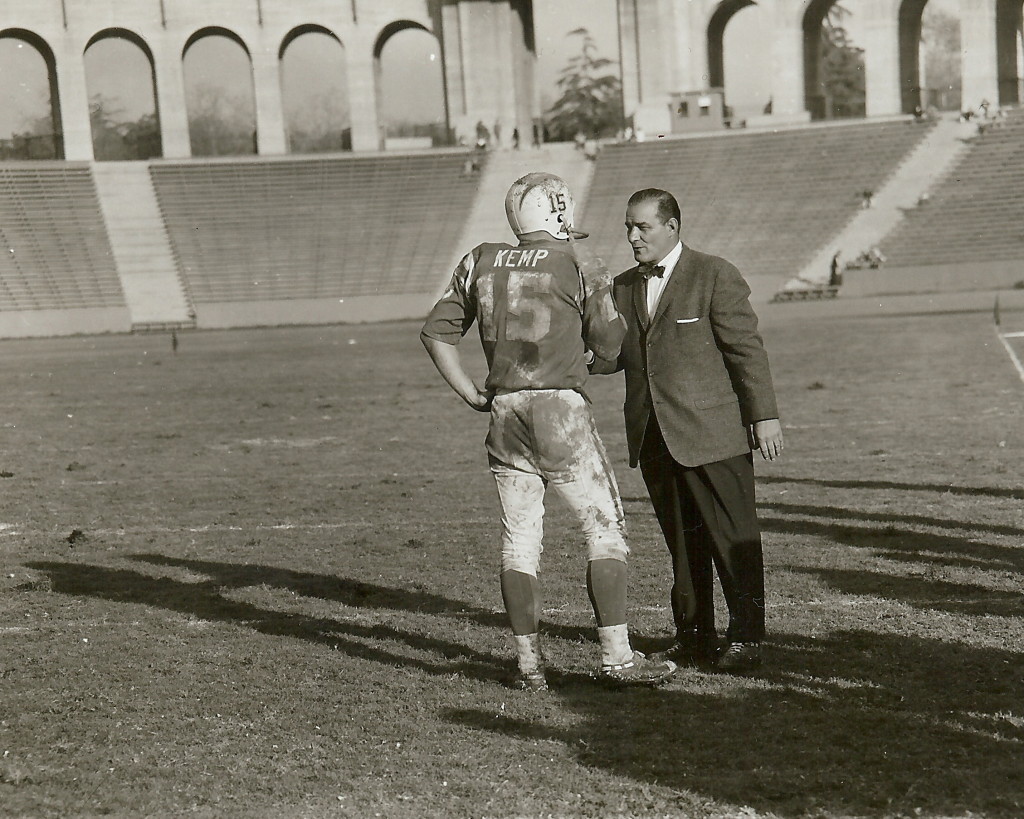 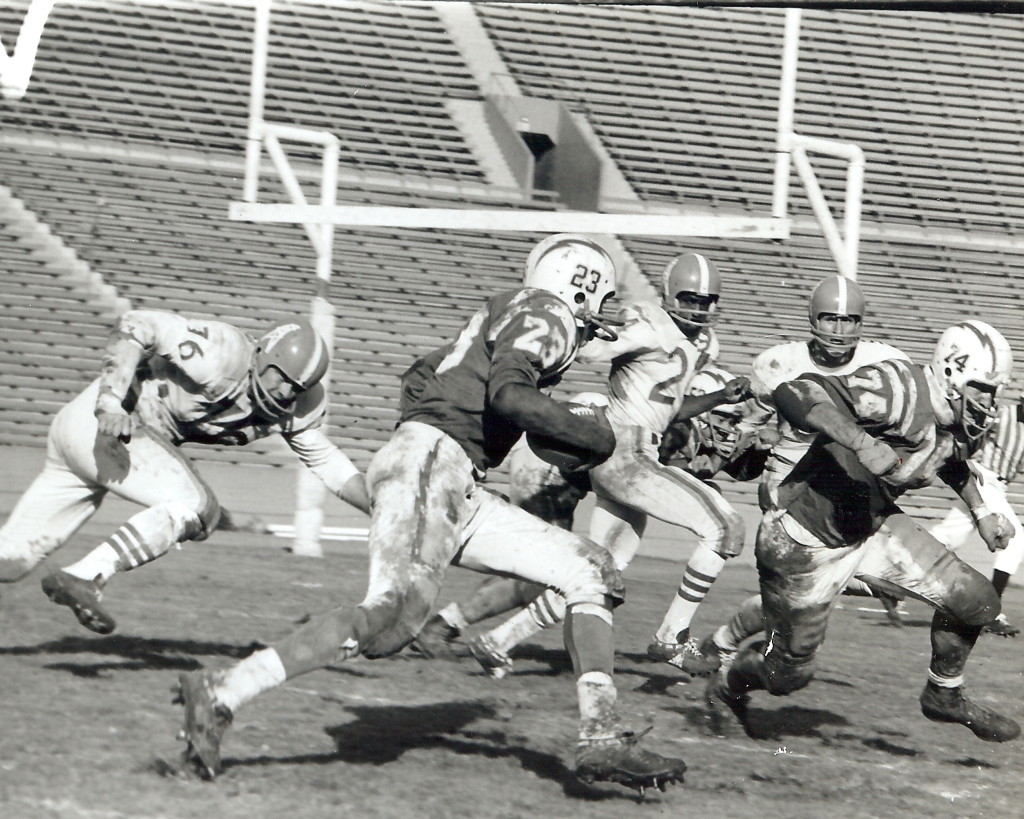 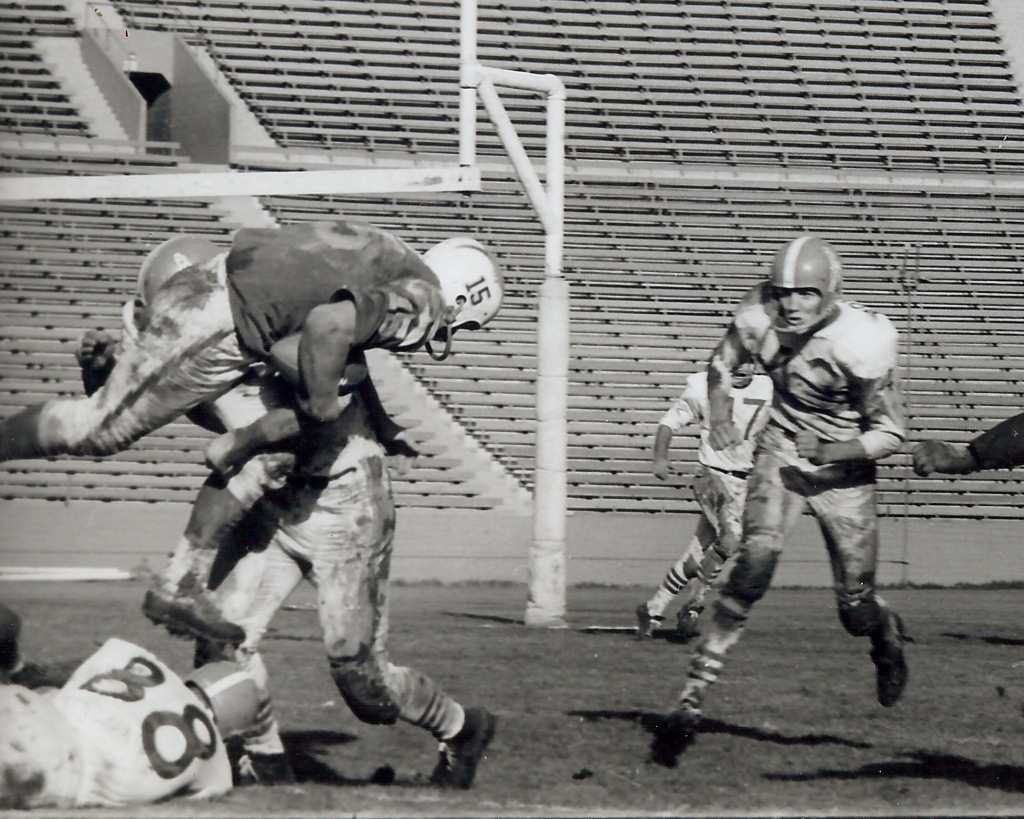 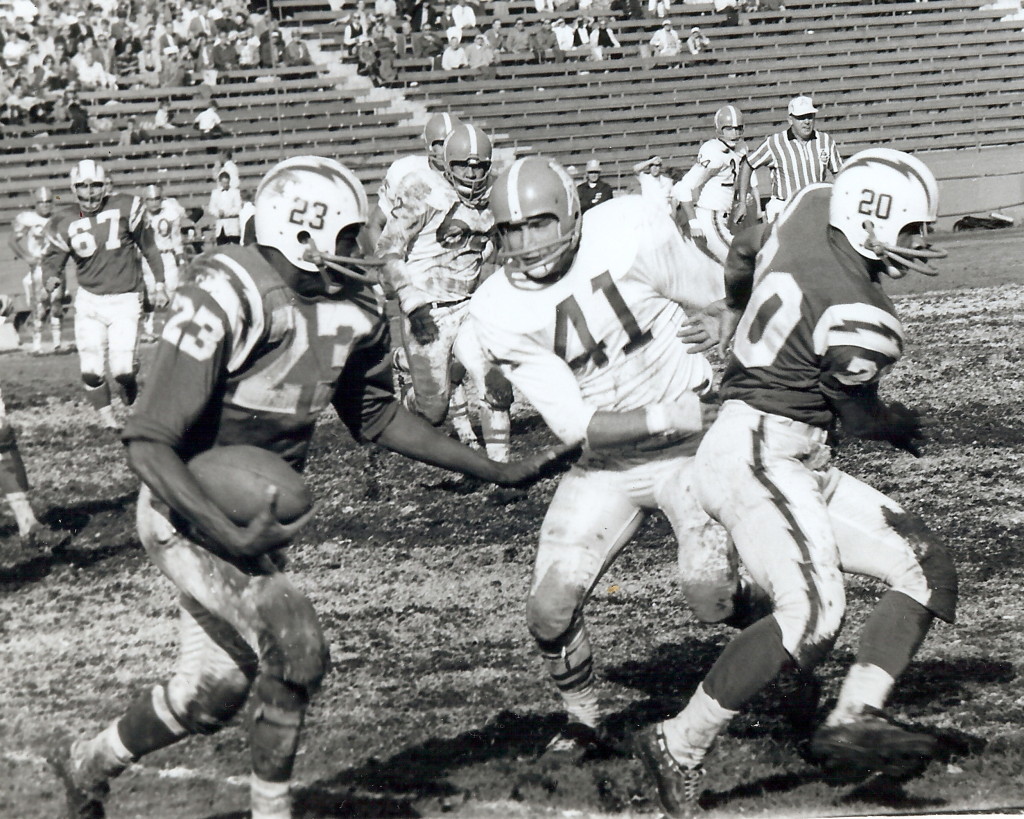 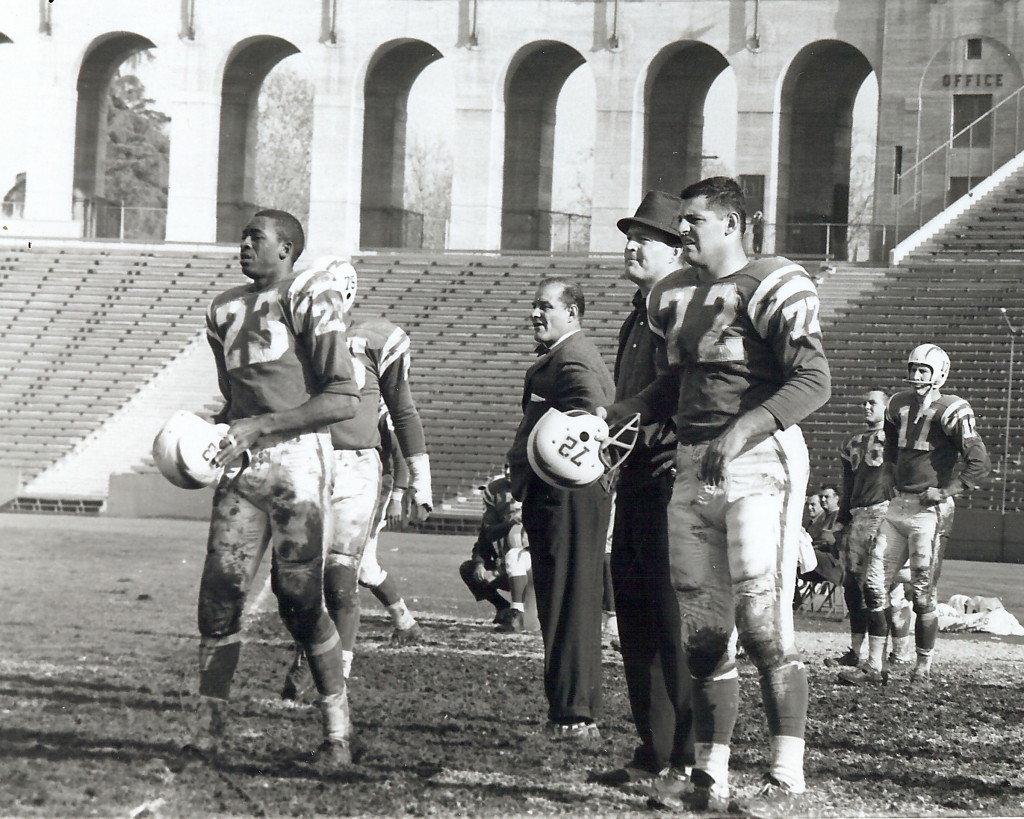