It is an unavoidable truth that we are all getting older, and our favorite AFL players are no different.  We lost many great athletes and men in 2012.  My thanks to Mike Thomas of Near Mint Cards and Ange Coniglio of Remember the AFL for their assistance in spreading the word of these passings throughout the year. 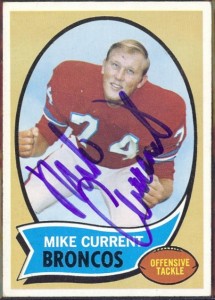 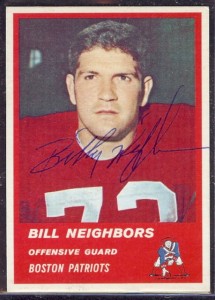 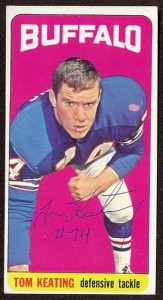